2010, by and large represented the comeback of the single as an event instead of merely being a tool to drive album sales. In this second part of my list, the singer/songwriter rises to the fore. The range of emotional conflict is on display here but also the use of menace within the few hip/hop joints here. Yeasayer achieves a double with their experimental pop as well. Here goes: 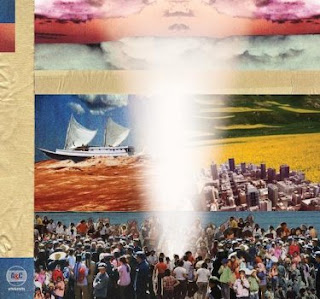 While their long-overdue album may not have shattered earth as expected this track sure does with its piped violins and shifts in tenses. The vocal sublime work moves in equal measure, a result of a band clearly in its prime and assured of the work it believes in. 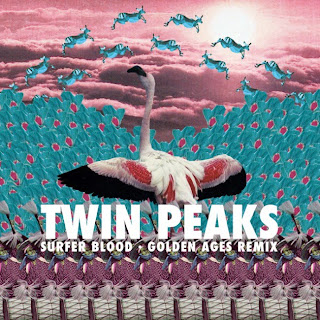 Beach pop is all the rage with this band and surf’s up! 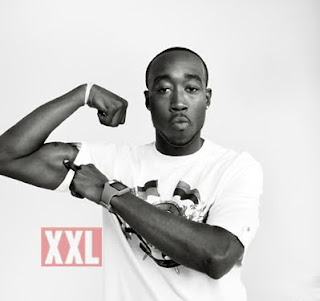 Built on a sample from Masta Ace’s song with the same name, Gibbs adds a potent brand of thuggery to it. It’s not merely him drawling on bitches, hoes and blunts but the hard up way the shit is delivered. 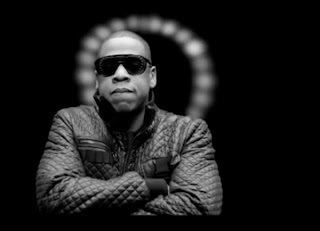 Jigga’s been delivering some scary-ass lessons of late and On to the Next One is the scariest one yet. No one’s spared the caustic tongue, not his long time fans (‘Niggaz want my old shit, buy my old album’), newer ones (‘No I'm not a Jonas, Brother I'm a grown-up’) or even the non-freaky hunnies (‘Gotta keep it fresh girl, even when we sexin’). 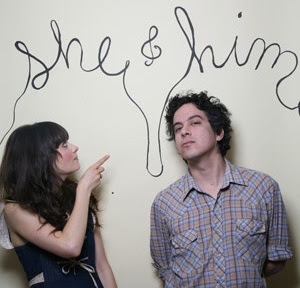 Matthew Ward and Zooey Deschanel have been cozying up to us now with sweet, rushed-vocal ballads and Lingering Still is their best effort yet. 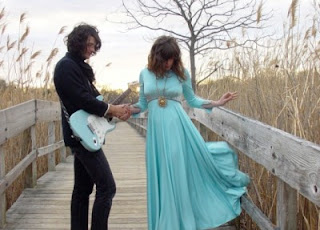 ‘It is happening again’, sings Victoria Legrand repeatedly and judging from the tenderness in her styling, we can pretty much surmise what exactly she’s talking about. 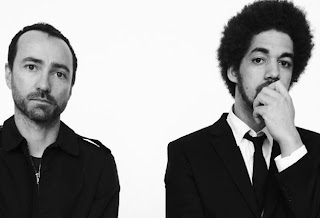 It seems silly now; our apprehension about these two doing collaboration especially as the result is as beautiful as October. With Mercer at the reins and Danger Mouse directing, there proves nothing to worry about. 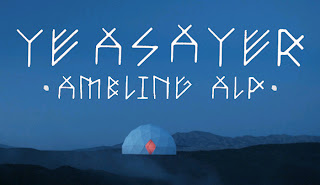 An ode for Italian boxer Primo Carnea--a giant of a prize fighter (6’6, 284 lbs) who towered over his opponents like Gulliver amongst the Lilliputians. The track swings him as a reference at times too as well as dark example of the ultimate capability achieved by or for limitation. 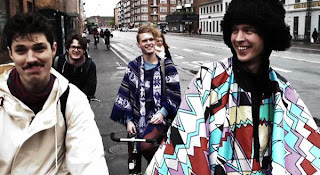 I’d be damned if I knew what exactly this Danish group sings about but the chorus is heavenly and that’s enough for now. 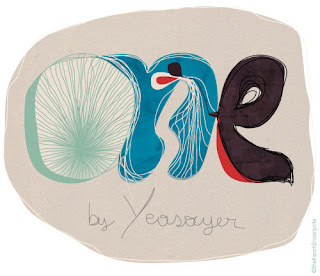 With its steel pans and booming pop appeal its sure to bring Vampire Weekend comparisons but Yeasayer packs more pinch here with a steady disco-meets-hippie vibe. 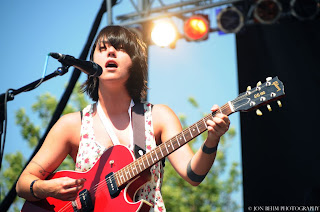 There’s some heavy resignation in van Etten’s voice as she strums along but she’s not going quietly. Don’t Do It doesn’t nag—no, its more high brow—but it moves and shifts blames for action into a plea for higher evolution. She knows she’s defeated however and that makes the song all more poignant for it. 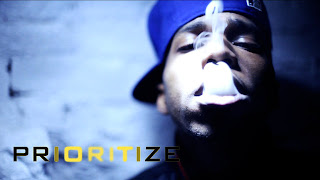 This type of pimp rap usually is overblown to the point of cliché but the deeper he cuts through the slickness and bark orders (‘You gone get your turn, on the doobie/ bitch just wait.’), somehow Curren$y manages to juggle it just right. 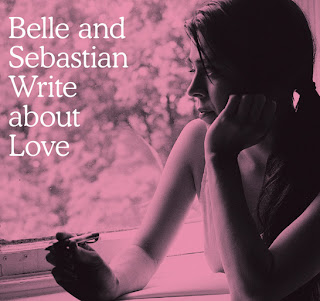 Stuart Murdock has evolved over the years but one thing he’s never strayed from is the heart-felt ballad. Here he grabs actress Carey Mulligan (is there nothing she can’t do?) and puts down a smartly contrived pop piano piece that’s catchy and brilliant as hell. 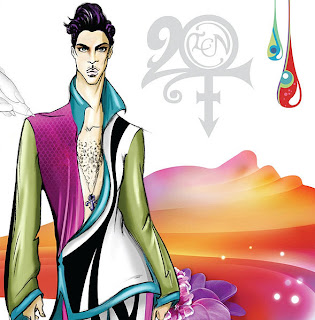 Gone are the days when we look forward to Prince to wow us with new music but at least we get on average one gem. This year it’s Compassion, a bouncy pop number that starts out harmless enough but its second half really opens up with synths and waves of jazzy textures. 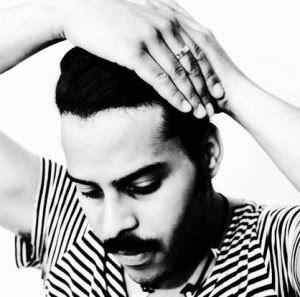 If this isn’t the best Thin White Duke resurrection call ever then I don’t know what is. 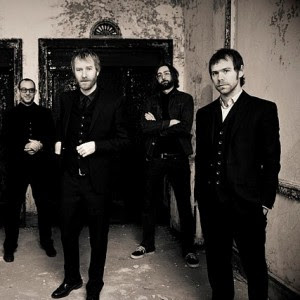 Relationships are hard but with age and time we can handle them better. The National has been around the block and now, lead singer Matt Berninger is at one with his material, instead of trying to fight through it. 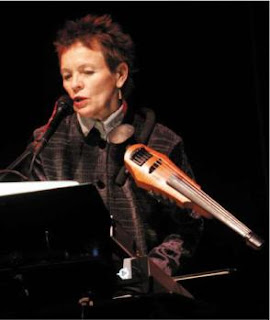 Anderson is mad and it shows on Only an Expert, her anti-big corporation track. With just an electronic beat and some jazz riffs thrown in, she castigates the putative solutions these ‘experts’ provide the rest of the world. It’s mean stuff that tosses in Al Gore by association but also, weirdly enough, something called the ‘sushi solution’. 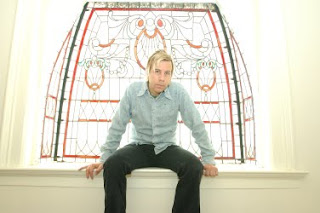 I’ll Never Live up to You

Vanderslice is renowned for recording with the most minimal of tools but the sadness rinsed here is so plain for all to witness that the acoustic arrangement feels like a shadow instead of being a companion piece. He needs no music to heighten the experience of loss. 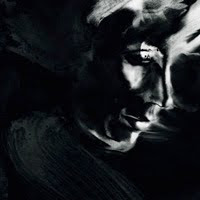 Dear’s name doesn’t come up when one thinks of pop music but somewhere he discovered funk and an electronic heartbeat. Soil to Seed sounds spectral, as if dipped into a barrel of reserve funk he’s only just now opening. 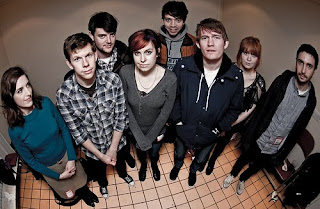 Gareth leads this noise-mongering track about adolescent dreams of relocating to Malta to become a soccer star, a national hero, the king, ect.
Posted by Immortal Critic at 1:52 AM No comments: Links to this post