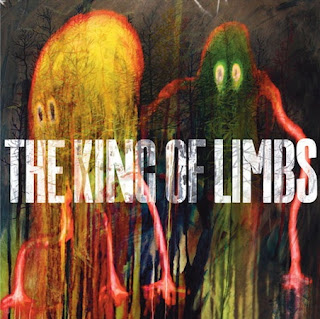 Part of being the best band on the planet entails having others realize through your music. Others may get heavy with videos and rowdy lifestyles but for Thom Yorke and his band it’s always been only truly upheaval in the studio. King of Limbs however pares things down to a minimum. This is a ghost record, where lips barely move and instruments loom loudest. Occasionally we get sentiment (Give Up the Ghost) and it’s touching in a way only Radiohead can master. Morning Mr. Magpie is as restless as things get which might disappoint some fans that wanted some cerebral event that the band has earned the right to ease off from every now and then. 8/10 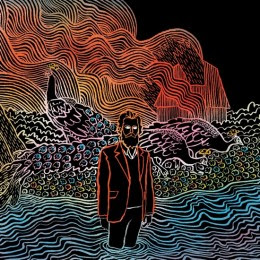 Sam Beam is a critic’s darling for that glorious, tremulous voice alone…he was the Bon Iver of the indie scene before Justin Vernon showed up. Here, though he’s unveiled a stunning diversity I hadn’t expected from him. Your Fake Name is Good Enough for Me powers on jazzy textures of all things. Even the ballads are steeped in a stunning religious fervor that can be tricky. These nods to technique are meticulous but also show his growth being strong and not just merely as a token. Nor is he merely just turning out the same template like Fleet Foxes…not a swipe at them but they could take a listen to this record and learn a thing or two. 8.25/10 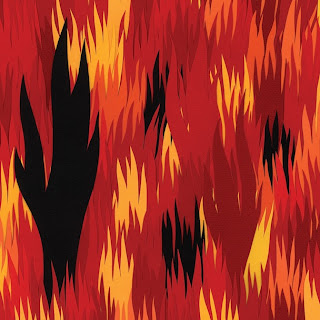 Reportedly their last album, Bright Eyes bows out on a very poppy vibe. Led by the ultra-talented Connor Oberst, The People’s Key does feel very much like the seventh album that it is. The structure is familiar but not exquisite. This aimlessness can be charming at times---Haile Selassie rumbles around nicely---but I’d love to have heard more fire from Oberst. Jejune Stars is more up tempo, the best track here. Maybe Oberst needs to focus more on his solo career before the relentless branching out that we’re used to can pay as rich dividends. 7/10
Posted by Immortal Critic at 9:28 AM No comments: Links to this post