Now that the Oscar nominations are out and speculation rife, here are my picks for the best films of the previous year: 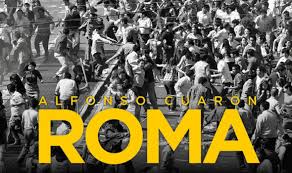 'Roma' may be Cuaron's most personal film to date but it doesn't hide its flaws in looking back. Shot in black & white (wise choice) and pristinely detailed, Cuaron channels so much old-school and new-school processes into one singular vision. This sounds, in theory, like it's easy to execute but it takes a master to self-edit as he goes along. Not only a great film but, as it inevitably inches towards Best Picture Oscar territory, it's perceived as important as well.


2. The Favourite (directed by Yorgos Lanthimos): 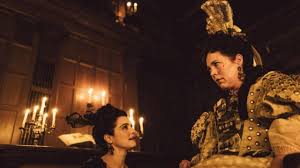 though i've never been a fan of Yorgos Lanthimos i'm the first to admit that dude has a distinct point of view. 'The Favourite' however has elevated him to his highest yet: shot like a 1990s music video, the director gets career performances from Colman, Stone and especially Weisz and puts libertine English values on show. Scrumptious. 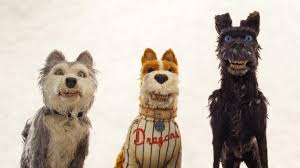 Wes Anderson is on such a roll that at this stage we not question his choices. 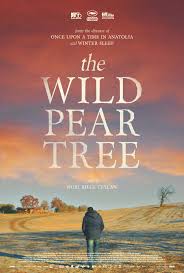 usually films examining a legacy begin at the parent's death but 'The Wild Pear Tree' doesn't take the easy route; Sinan's dad is very much alive as is all the debts he has amassed in pursuit of his dreams. But now it's all blocking Sinan's dreams and what ensues is deeply personal and mesmerizing to watch.


5. Spiderman (directed by Bob Persichetti, Peter Ramsey, and Rodney Rothman): Into The Spider-verse: 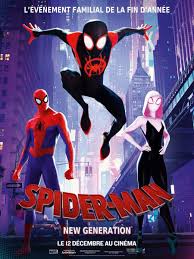 you've been hearing for months now how great this is so just believe the hype if you haven't seen it yet. 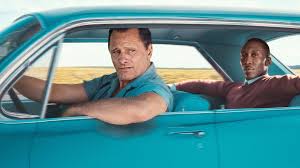 takes around an hour to really kick in--once Dr. Shirley begins to fight back against the racism faced--that 'Green Book' takes off into a totally different animal, and for the better too. 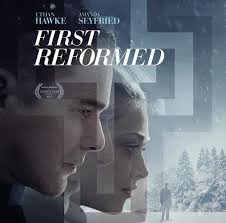 a priest goes off the rails as everything crumbles on him. It's a stunning performance by Ethan Hawke. 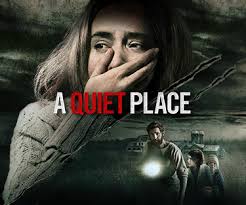 a wordless horror film? you bet and it speaks volumes too.

it's taken a while but here at last is the vulnerability of the Instagram age.


10. If Beale Street Could Talk (directed by Barry Jenkins): 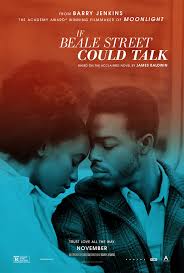 the tenderness of black love is rarely put on screen but here Barry Jenkins puts his considerable vision on show.

Posted by Immortal Critic at 1:24 PM No comments: Links to this post