As we close the imperfect year that was 2016, musically, it can't be said not to be relevant to pop culture. The black community continues to inspire its superstars to dig deep and unearth catchy yet socio-political anthems. Even more poignant is the fact that art continues to sopldier on in the face of great oppression and, alas, even death...


21. The Frightnrs Nothing More To Say: 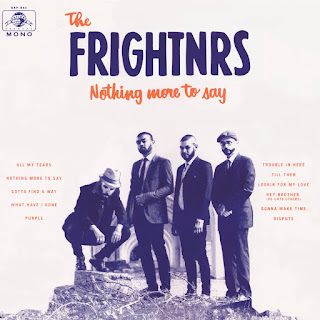 it’s been a year of releases with heartbreak in them and the story behind The Frightnrs lead singer, Dan Klein, is one such story. He died before Nothing More To Say would be out in the public domain but his battle with ALS is undetected here. Here he sounds like Sublime two decades earlier tearing into Jamaican ska without the self consciousness that usually limits a lot of American artists. 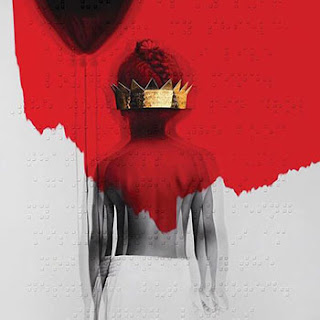 eight albums in and finally Rihanna releases at entire body of work that is cohesive vis-à-vis showy singles. Whereas Beyonce is enraged on Lemonade, Rhi Rhi is lost in nostalgia and it’s fascinating that her thought process takes her back to the sounds of her youth: 1990s R&B and alternative. She’s never relied on vocals so much before but there it is in all its glory on Love On The Brain and Higher, tracks that show her huge, if understated jump in maturity. 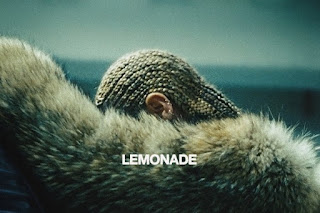 Lemonade aka the clap back was foreshadowed by Beyonce’s last album---a grown woman’s celebration of her married life. Now comes the sobering up and realization that the marriage isn’t perfect and at least one side-chick’s involved. 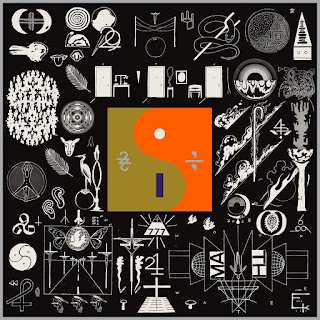 and now for something new. Out of nowhere Justin Vernon eliminates the cabin-in-the-woods folk for electronic twitches but he can’t ditch that soul---it’s resplendent on tracks like 8 circle and 33 GOD. But the defining trait of the album is Vernon’s insistence not to remain in an established mode, daring us to take this unsettling journey with him. 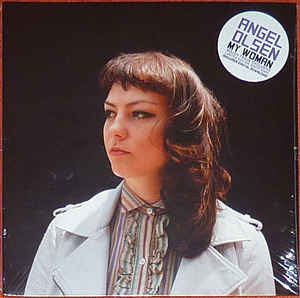 three albums in and Olsen finally has released the music equivalent of Fear Of Flying, a feminist statement that doesn’t seek to overpower but explore in depth of emotions, uncertainties and piques of the young female thinking process. Olsen said that My Woman addresses "the complicated mess of being a woman” and on that score as well as in every regard, it’s a smashing success. 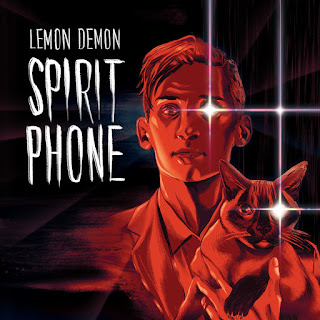 while Kevin Barnes continues to struggle with identification, meet Neil Cicierega, Kevin Barnes Version 2.0. Spirit Phone is at turns poignant, hopeful, sad and comical---all the thing Barnes’ group, Of Montreal used to be. 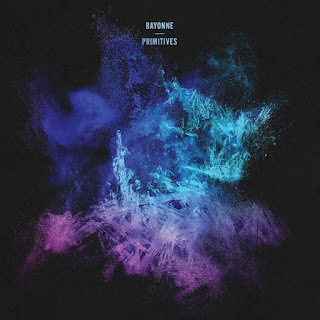 in 2009 when Animal Collective gave the world their masterpiece, Merriweather Post Pavillion, I stated that its influence would rise to the fore and here, seven years later, Roger Sellers is the proof. Hailing from Austin, Texas, Sellers is the type of fascinating DIY underground freak-folk artist who McGuyvers music---looks around a room, sees what instruments and clime he has to work with, and gets to work. 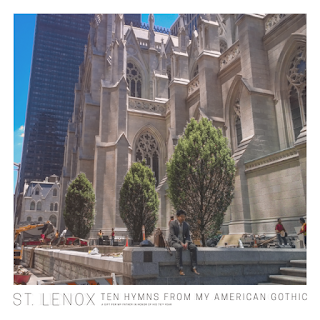 Andrew Choi is of Korean descent, that’s pretty much what this album is about: exploring what that means in America. It’s a lovely pop geographical lesson, one that reflects as much what people expect coming into the free democratic world and what they choose to get influenced by. 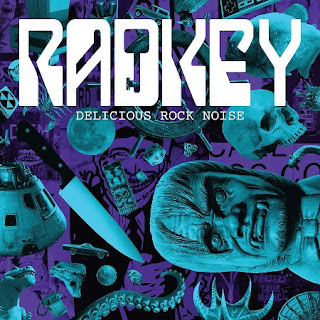 there’s no doubt Americans are currently cooling on rock, hard rock even more so but Radkey hasn’t got the memo. Thankfully too: Delicious Rock Noise is aptly titled---with its glorious crunching guitars and catchable hooks. Fresh from a sophomore slump but now they’re back with a vengeance. 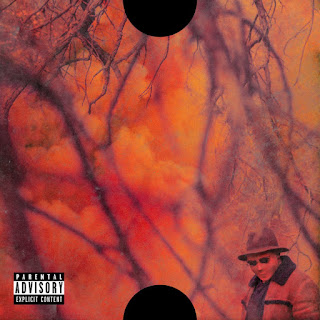 the reign of TDE continues or the streak of snappy albums at any case. Blank Face may not reach the highest heights but prior to its release, the singles that were bandied around had me worried Q was about to crash. Luckily he had a make-it-work moment and instead we have a crisp production running throughout his every thought.

Posted by Immortal Critic at 1:23 PM No comments: Links to this post