It’s been a great year for movies, especially independent ones. The recent Oscar nominations controversy is threatening to spoil this fact but here below is a reminder of the great films from the year: 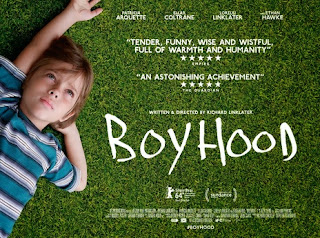 Boyhood is a rite of passage, an American inheritance reel that has never been attempted in such detail before by an American director. Other directors like Spielberg have centered on youthful fantasies and documenting special circumstances but here Linklater is on a yeoman journey and there’s no special tone being set---this is a long-haul essay into what shapes and turns a boy into a man.
http://www.primewire.ag/external.php?title=Boyhood&url=aHR0cDovL3ZvZGxvY2tlci5jb20veWRzZ2tjYnJwZ2Rk&domain=dm9kbG9ja2VyLmNvbQ==&loggedin=0 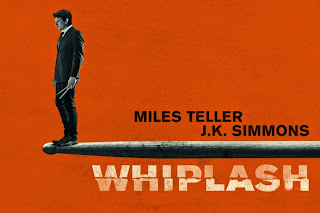 Terrence Fletcher (an absorbing JK Simmons) is the boss from hell but gaining his approval matters in Whiplash and that’s what drives Andrew (Miles Teller) literally to the ground. Director Damien Chazelle could have overcooked this cast but he wisely pares Fletcher as a human instead of caricature. Simmons delivers the year’s greatest overall performance by sheer physicality: beast aggression encapsulated in temper and black suits. He drives his students to the point of bleeding with his tirades…and we, the looker, simply cannot look away.
http://www.primewire.ag/external.php?title=Whiplash&url=aHR0cDovL3ZvZGxvY2tlci5jb20vaG5sYzYzbDllM3do&domain=dm9kbG9ja2VyLmNvbQ==&loggedin=0 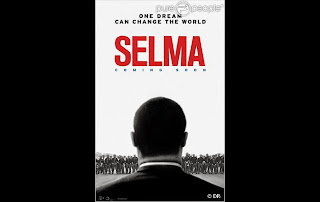 Ava DuVernay’s brilliant film moves ceremoniously at first but once she gets dug in exposing how political and personal machinations work, the magic occurs. Led by an inspiring performance by David Oyelowo (as MLK), the film shows the painful clashes that essentially led to blacks getting the right to vote and not just in theory. DuVernay experiments with the historical figure too and events, using creative license to spill roughness on the present at the time and silently-glowering words whenever Carmen Ejogo appears on screen.
http://www.primewire.ag/external.php?title=Selma&url=aHR0cDovL3NoYXJlcmVwby5jb20vZi80M2FyUkI=&domain=c2hhcmVyZXBvLmNvbQ==&loggedin=0 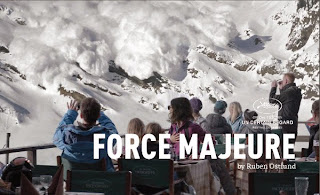 though it missed out on an Oscar nomination, no one who has seen this Ruben Ostlund film can deny its power. Vividly directed, the film’s key moment happens so naturally that you’re bound to miss what’s really going on with the first viewing. What immediately becomes clear though is that Force Majeure isn’t a natural accident survival story but a devasting expose on marriage and the role men play in it.
http://www.primewire.ag/external.php?title=Force+Majeure&url=aHR0cDovL3ZvZGxvY2tlci5jb20vcnhxOXV5ZDF2Y2w2&domain=dm9kbG9ja2VyLmNvbQ==&loggedin=0 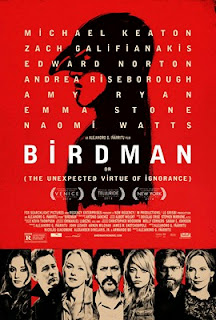 though Michael Keaton has grabbed all the headlines for his fine performance, in the grand scheme of things, he is the least remarkable tool in this stunning kit. Director Alejandro Gonzales Inarritu is relentless with his unencumbered movement and it lights fire under Emma Stone and Edward Norton. Even Naomi Watts electrifies in her own space---all three play foil to Keaton who battles to keep his inner demon (or bird) in check before it capsizes him. http://www.primewire.ag/external.php?title=Birdman&url=aHR0cDovL3NoYXJlc2l4LmNvbS9mLzNZRWpsUTM=&domain=c2hhcmVzaXguY29t&loggedin=0 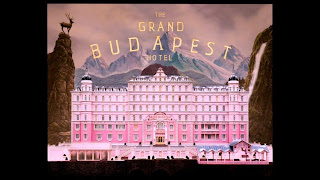 every hotel has a Gustave (the brilliant Ray Fiennes) running it but in Wes Anderson’s highly whimsical world, we see the man behind the aesthetics. Fiennes presents everything minimized yet magnified with dignity simultaneously.
http://putlocker.is/watch-the-grand-budapest-hotel-online-free-putlocker.html 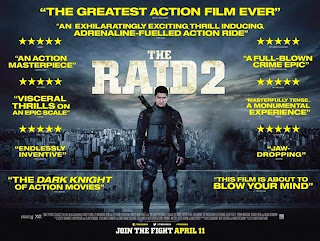 a stunning expose on the different generational takes on violence. One level gives way to another and all the messy shocks and upheavals that change brings. While the older gang leaders can sit quietly around each other and dream of “peace”, this notion of calm is scoffed at by their younger counterparts. It’s the totality of control that they want and they want it now—no matter who gets killed or maimed in the process.
http://www.movie4k.to/The-Raid-2-watch-movie-5462708.html 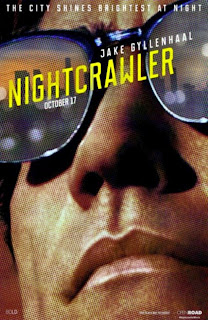 Jake Gyllenhaal and Rene Russo can feel slightly put off after missing out on Oscar nominations for career-high execution in this seedy expose on our thirst for violence. He shoots the disturbing stories and she edits them for television. Together both ruthlessly go beyond the border of decency in the name of some zealous need, a-la Network.
http://sharerepo.com/f/K6V99E it’s every parent’s nightmare: the possibility that you carried home the wrong child from the hospital. This Japanese family situational drama though doesn’t seek to have anyone arrive at solutions easily, no, in fact—through director Hirokazu Koreeda’s sad silences—it paces through many potential outcomes until the emotional turmoil is simply too much to bear.
http://filenuke.com/f/0VzQN80 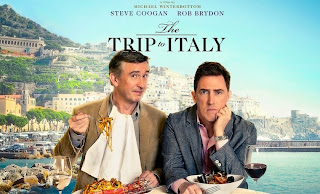 the boys are back and this time their culinary exploits take them to Italy where they end up discussing, among other things, the merit of Alanis Morissette’s music to Mo Farrah’s “sexy” legs. Yes, it’s a sequel so essentially the novelty isn’t as stirring but it’s just as funny and a thorough;y great male bonding show that neither bloke would admit to.
http://www.primewire.ag/external.php?title=The+Trip+to+Italy&url=aHR0cDovL3ZvZGxvY2tlci5jb20vajI5MTJwMHRnM3Uy&domain=dm9kbG9ja2VyLmNvbQ==&loggedin=0

Posted by Immortal Critic at 7:39 PM No comments: Links to this post