Here at last is the final section--closing out the year with history: for the first time since I started this list in 2007, one artist has successive songs topping the list (Kendrick Lamar).

Lamar, by virtue of claiming the top spot, now is the first artist on my lists to have two #1 songs....

It's been a titanic year for him but the rest as well. Here goes: 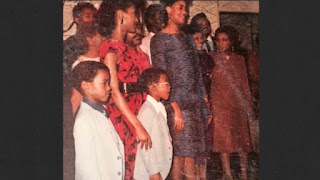 for every Kanye hater out there desperately trying to convince us he’s washed up, here’s the track that proves them wrong. So, why is No More Parties In L.A. so memorable? Well, it’s not, oddly enough, Kendrick in spite of him shouting out the song’s most iconic line (“Instagram is the best way to promote some pussy…”) but rather the return of Kanye’s braggadocio. And I’m not talking about his post-MBDTF sexual agitation but rather his internal battle method of spilling the tea while burning everything to cinders around him. 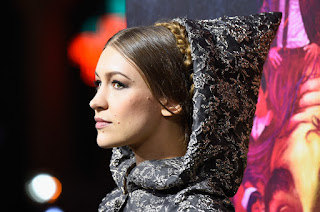 with the uproar over Dylan winning the Nobel literature prize for song lyrics this year, it gives me hope that Newsom will be thus recognized one day. Here’s another amazing tour-de-force. 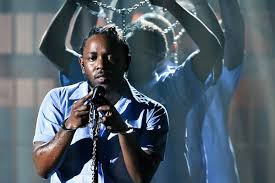 who can forget this song’s debut at the Grammys? No one knew where it was from or the words but that didn’t prevent everyone from singing along. That’s the power of Kendrick, even while his spitfire verses are sandwiched by other weird abstraction. 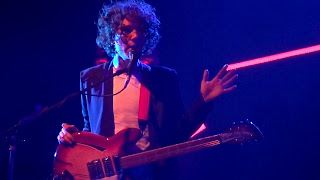 who knew Anthony Gonzales has so much soul in him? 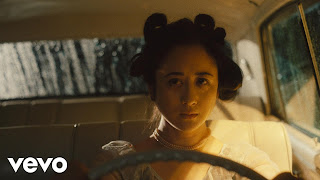 the title might be happy but the DNA of this brilliant track is filled with sadness. 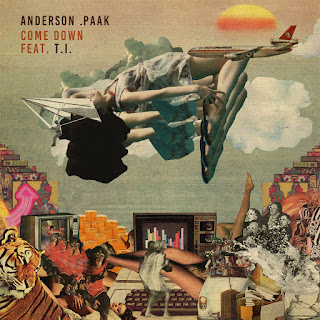 with all respect to Bruno Mars’ talent, he’s never produced a track like Come Down, a song so encased in 70s funk yet totally original. 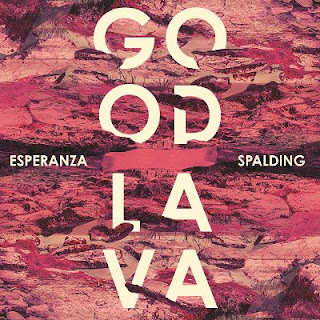 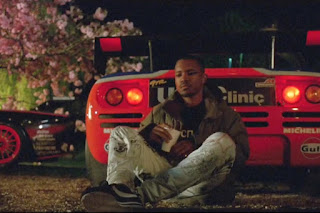 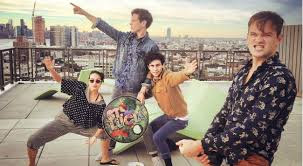 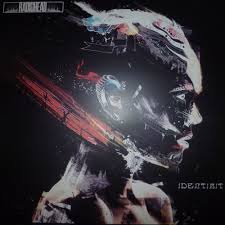 been knocking around for some time now but Yorke finally gives it the perfect ghostly sound.

Radiohead - Identikit [A Moon Shaped Pool] from faustidioteque on Vimeo. 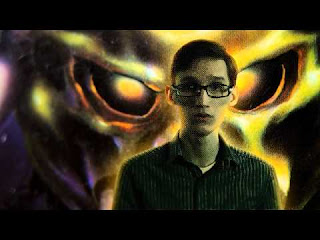 there’s a reason why many artists refrain from crazy pop---not many are crazy-sounding enough to pull it off but here Lemon Demon après Kevin Barnes all the way to the line. 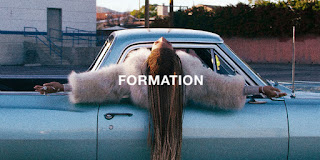 a lot has been made of its provocative music video but the lyrical poison unleashed from Beyonce literally starts from the get-go. A line like, “when he fucks me good/ I take his ass to Red Lobster” could have been all types of wrong but here it’s a sign of a 21st century feminist statement. 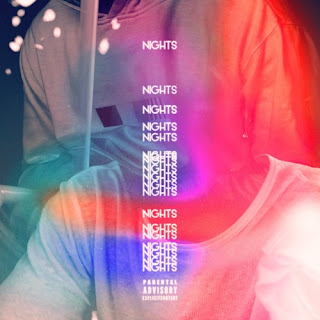 another dark assessment of how young people hook up and interact with each other afterwards. 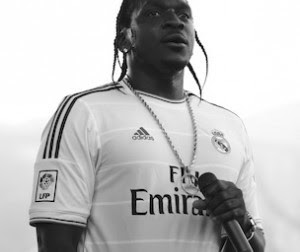 given the recent brouhaha with football’s top governing body, this could be a sly acknowledgement of it. 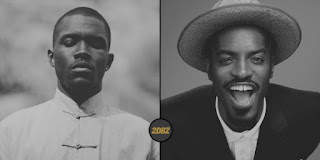 two interpretations of one remarkable idea: Ocean, over a spare breezy hook, explains to a friend why his woman is so vital to him while the other has Andre 3000 explaining why—as the friend-- it’s so hard for males to relate to what women go through with stunning vocal acrobatics. 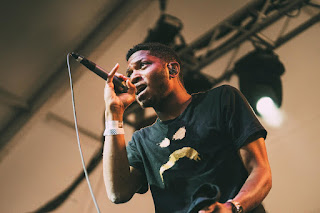 it’s so rare to hear a great pure R&B song anymore but thanks to Gallant, I no longer have to wonder. 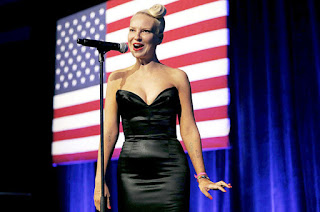 I can bet Jennifer Lopez is kicking herself for passing on this gem because aided by sampling Thong Song, Sia rides it to a winner. 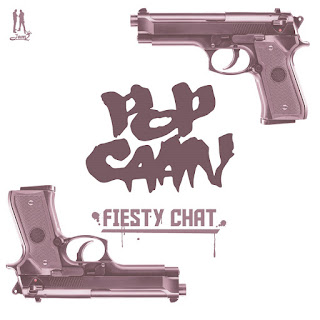 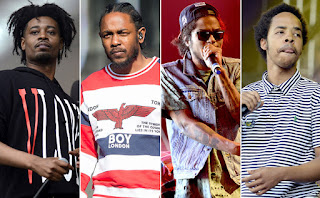 the kind of great hip/hop collective effort we’ve come to expect every year and it doesn’t disappoint. 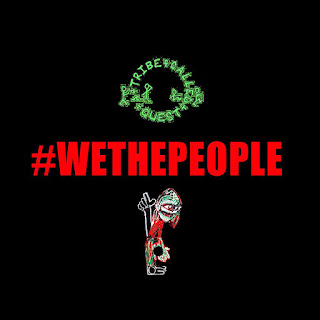 as if tracking Trump’s rise to the presidency, Q-tip assesses what will follow, including immigrants, Muslims and gays not being welcome in America because Trump’s supporters will feel empowered to expel them.

Posted by Immortal Critic at 3:48 PM No comments: Links to this post