Each year it gets harder limiting this list to a mere 30 songs: so many repeat offenders never tire of producing bad musov.

A few superlatives: four former year-end "champions" are back. The overall tally now has clear daylight between the top two artists...both prominent this year again. 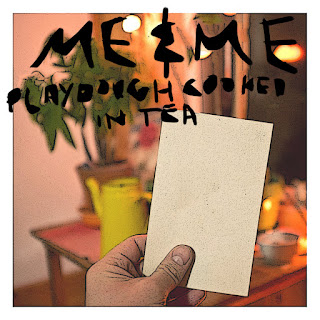 literally a mini-EP full of the same sentence and drawn out horribly that not even IceJJFish could top. Very disturbing too. 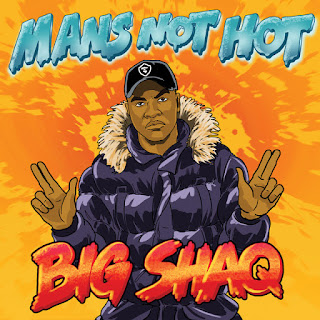 every half-assed rapper wants to be Jamaican relevant. 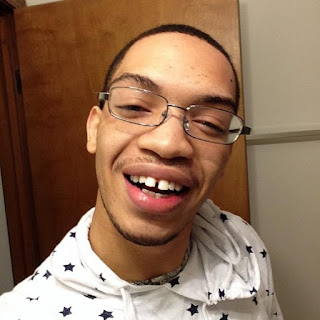 last year’s worst find back with a vengeance. 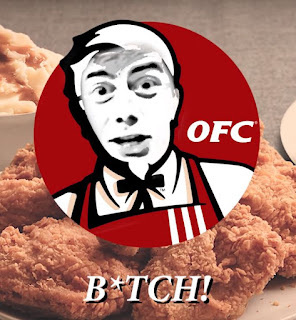 at first I thought this was satire but the dangerous thing about Paul is that he’s dead serious with this shit. 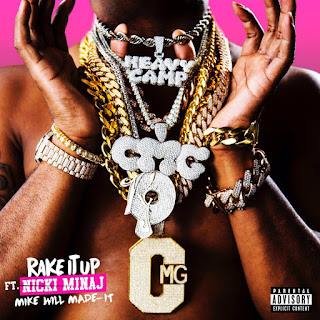 why is Nicki still on these failed thirst-trap projects. 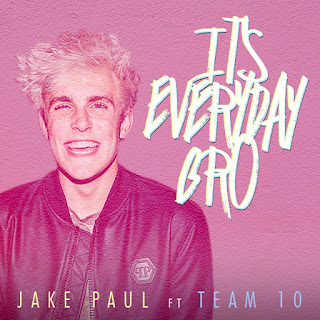 the Donald Trump of pop music this year. 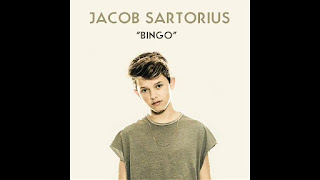 get ready to laugh—but not the good type of laugh. 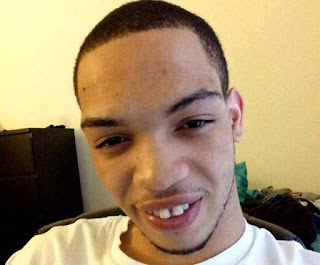 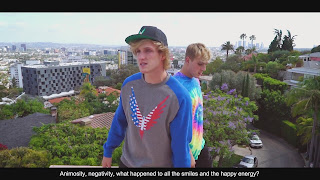 the sentiment is noted but trashiness undeniable. 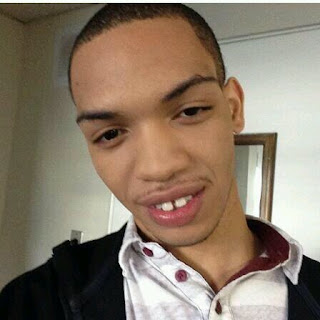 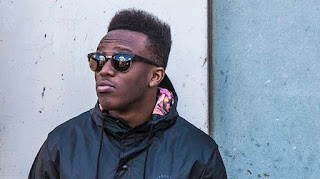 would be higher but, mercifully, it’s a short song. 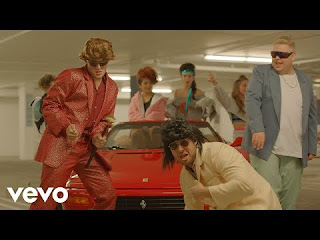 this type of culture appropriation should be illegal. 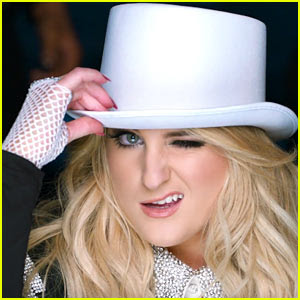 her wretchedness is unending. 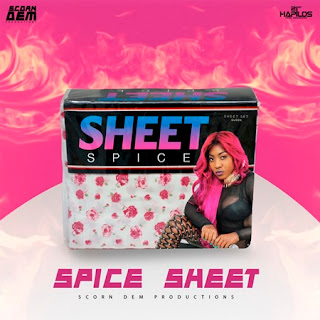 this from a so-called feminist? 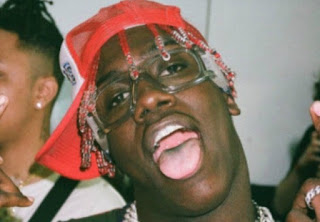 a song that mentions turning someone’s mom into a pedophile…immediate pass. 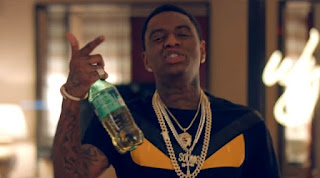 he’s not even trying here. 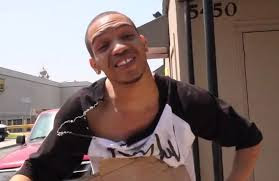 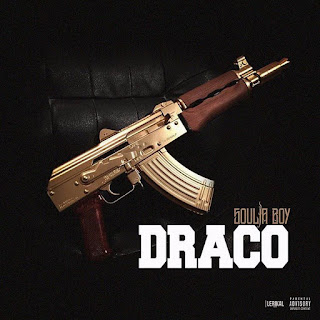 a diss track that, alas, will in turn get dissed by critics…like what I’m doing right now. 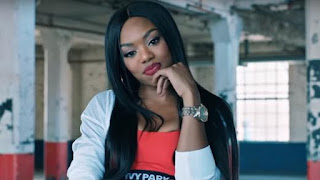 well, at least the beat is good. 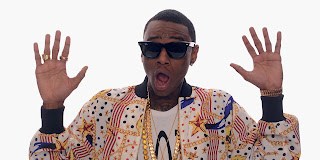 his thin-rap formula refuses to let up. 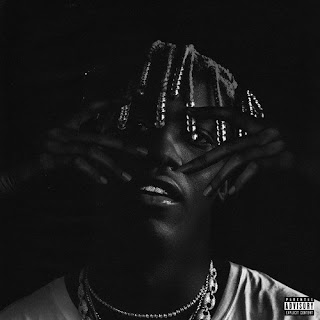 22. Break Up Every Night (The Chainsmokers): 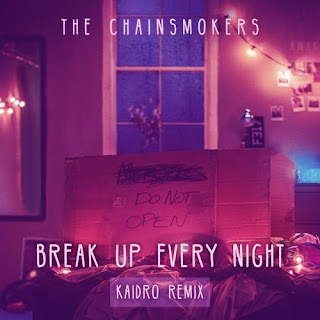 how they can follow up a line like, “she wants to break up every night” with, “then tries to fuck me back to life” is beyond reason. 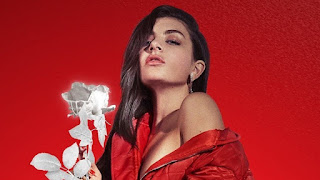 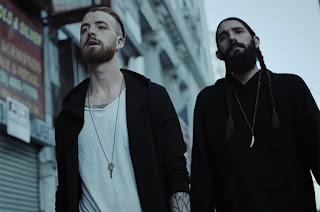 painful to listen right through. 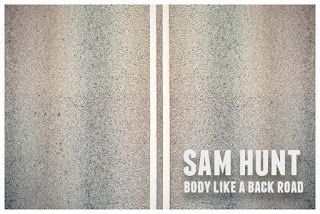 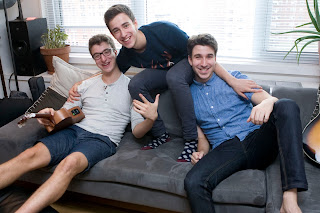 this type of bro-rap should only be heard at football matches. 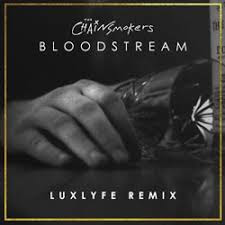 they say self-diagnosing oneself is the first step. 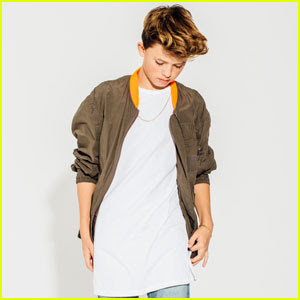 The Last Text (Jacob Sartorious): tries to be mature but a song about text messaging…oy. 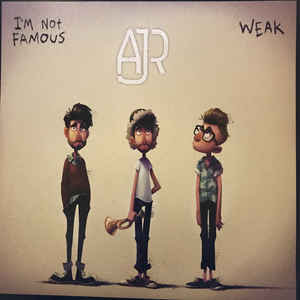 the brothers feel harmonizing choruses can cover up…no they can’t.

Posted by Immortal Critic at 5:08 PM No comments: Links to this post