It's the list I like the least every year. It reminds For clarification, being on this list doesn't necessarily mean the album was awful but it does indicate that I expected much more. Many of these artists are brilliant but somehow the artistry didn't click me too much of fallen heroes/icons or at the least, great musician or ideas being snuffed out or bereft of stunning ideas.


1. The Knife Shaking The Habitual: 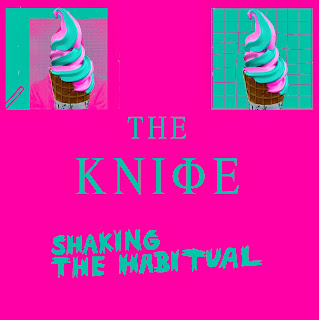 2. Moonface Julia with Blue Jeans On: 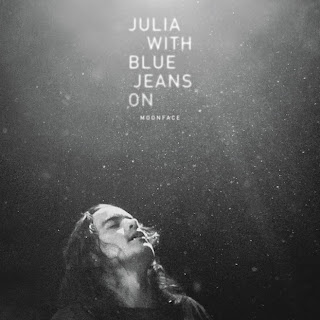 every time Spencer Krug releases an album that fails to captivate the world a huge part of me dies.
(METACRITIC: 8/10) 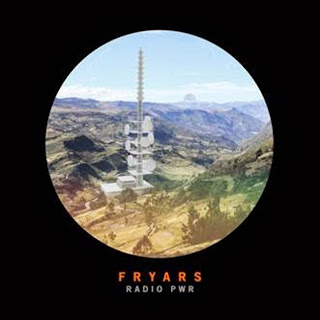 while we wait for his real sophomore we have to chew on this sentimental project.
(METACRITIC: N/A) 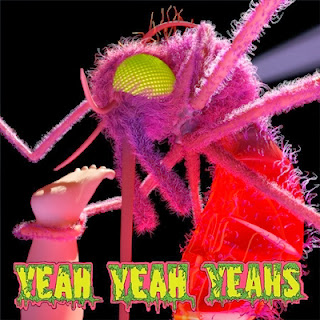 did anyone even remember that these guys put out a record this year?
(METACRITIC: 7.5/10)

5. Of Montreal Lousy With Sylvianbriar: 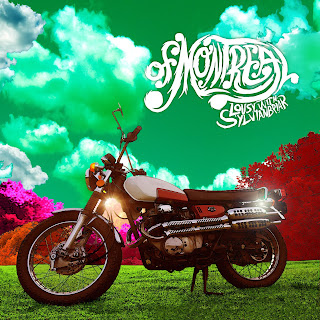 after a long successful run, sounds like the partying has finally caught up with Kevin Barnes.
(METACRITIC: 7.3/10)

6. Nick Cave & The Bad Seeds Push The Sky Away: 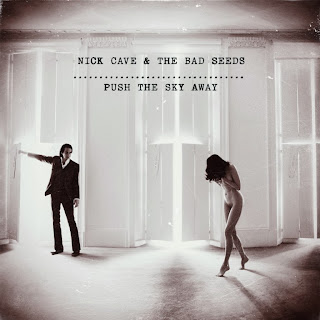 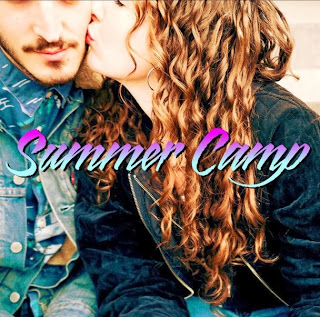 it's admirable that, despite a prevailing fondness for suburban teen pop that predates the cordless phone, Summer Camp are trying their best to kick their reliance on nostalgia, they've rendered themselves rudderless in the process. Such a slavish focus on the past can be a problematic handicap and sinks this toothless release.
(METACRITIC: 7.1/10) 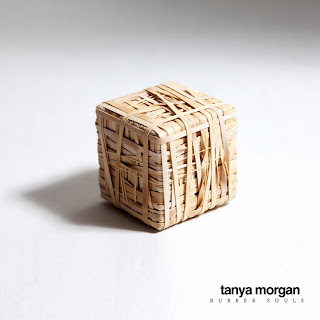 after a retro masterpiece four years ago with Brooklynati, the band has suddenly become faceless in a grasp to incorporate pop into their sound. The annoying vocal drawl isn’t helping either.
(METACRITIC: N/A)

9. Black Milk No Poison, No Paradise: 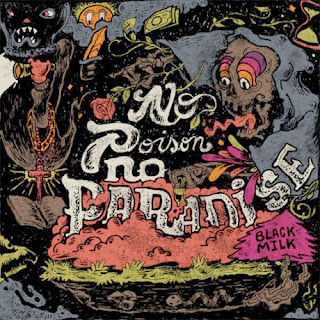 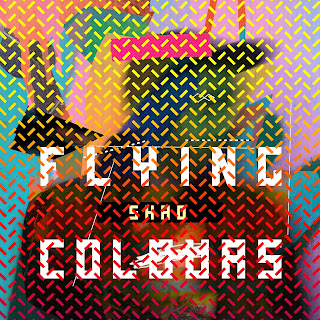 after a breakthrough three years ago, Shad reconnected with his family and lost everything else—including his edge—in the process.
(METACRITIC: N/A)

11. Laura Marling Once I Was An Eagle: 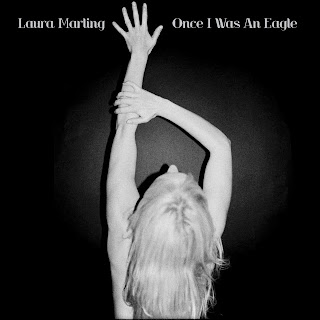 amazing talent but the best outlet hasn’t been found yet.
(METACRITIC: 8.6/10) 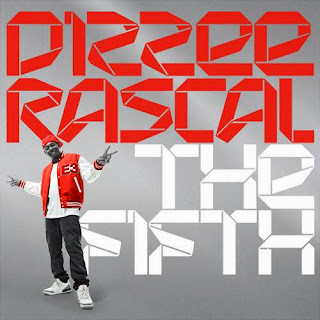 when a critically-acclaimed artist calls their fifth album ‘The Fifth’ then alarm bells sound off right away…and its usually with just reason as is witnessed here.
(METACRITIC: N/A) 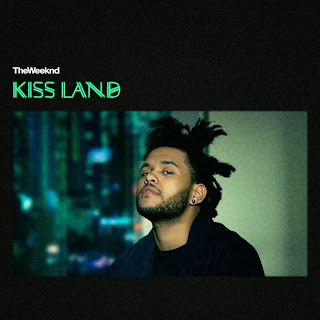 his proper debut LP, Kissland had some nice moments but it also showed us that Tesfaye still has a lot of growing up to do. Right now he’s still the schoolboy playing adult, instead of the other way around.
(METACRITIC: 6.5/10) 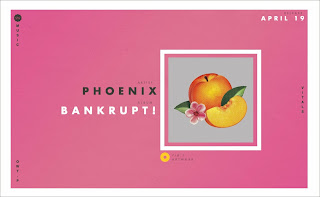 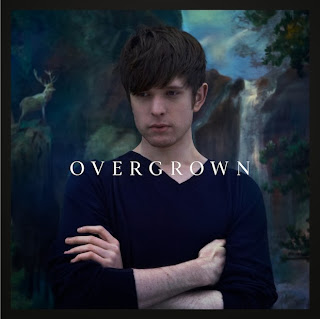 not bad but certainly not as consistent as his debut.
(METACRITIC: 8.2/10)

Posted by Immortal Critic at 7:40 AM No comments: Links to this post