The world has lost a giant today... 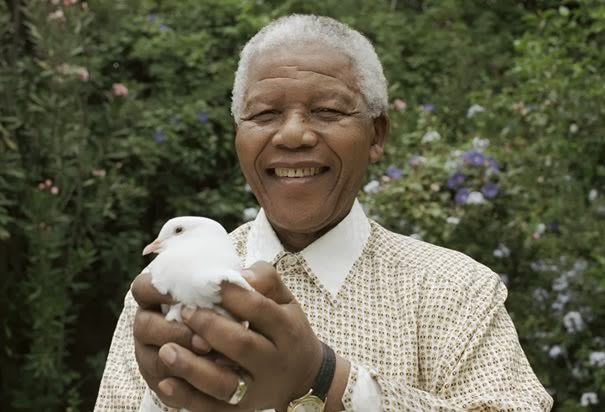 Posted by Immortal Critic at 5:04 PM No comments: Links to this post 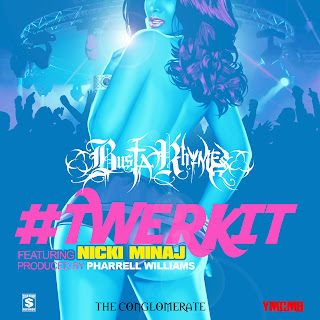 it’s hard to take Busta’s desperate grab at cultural relevancy with a clearly-washed up voice and name-dropping that’s like so five years ago. 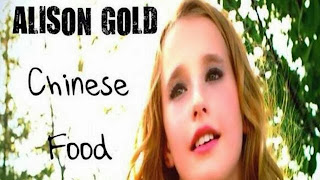 who doesn’t love some good Chinese food but, man, when it’s not good it makes you want to throw up. Kinda like this song. 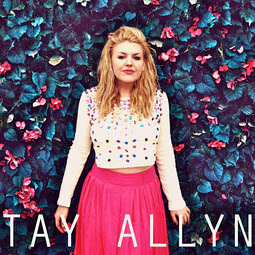 Allyn is 24…a tad too old to be shamelessly parodying such vapid American stereotypes.

4. Too Many Friends (Placebo): 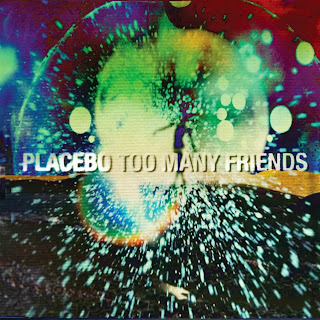 a song about loneliness that could seriously lead to suicide for listening to it alone. 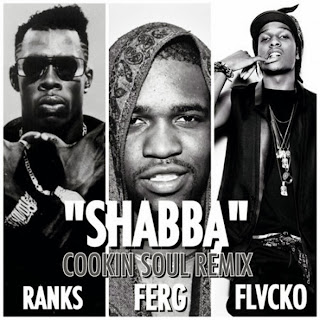 I guess this is supposed to be hardcore but all I can think is how terrible it sounds even with A$AP Rocky along for the ride. 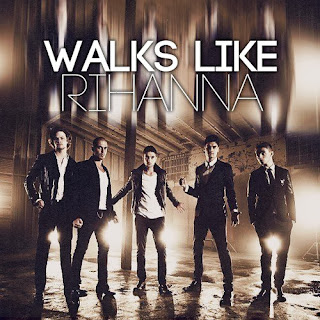 as if we’re not already suffocating in Rihanna worship, along comes this crap.

7. What A Night (Loveable Rogues): 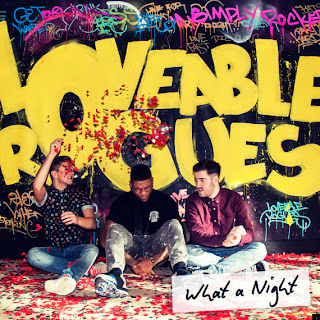 the dark side of reggae’s influence on British youth. 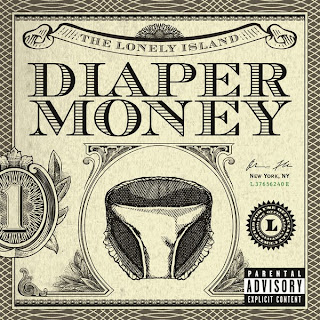 horrible alone for that line about having wife pussy on lock… 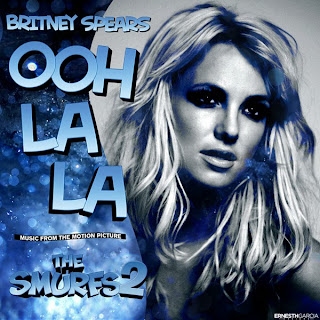 recorded for the Smurfs soundtrack…where was Gargamel and Azriel to scratch her throat out though? 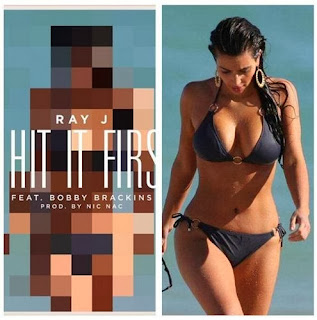 who really makes this type of revenge song though, other than immature brats? 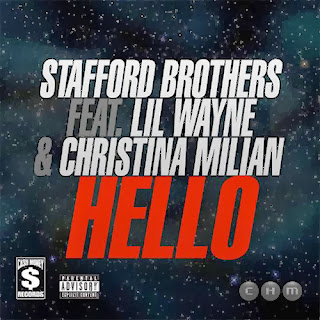 a weird hip hop/rock mash up of him ranting about pussy…like he was breathlessly running a 5K race. 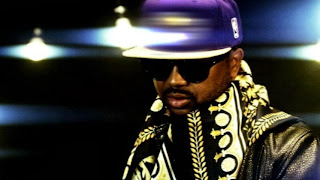 not only offensive because of the repeated use of the word ‘bitch’, but just a horrible song overall. 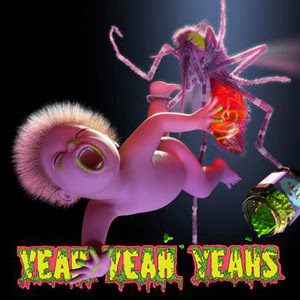 my how the mighty has fallen…a song about a pest guys, like seriously? 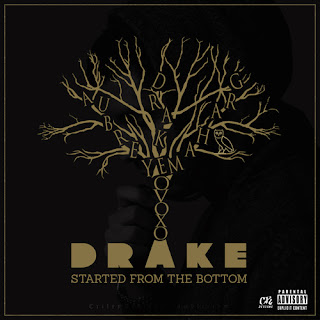 his uninteresting vocals continue to amass a fan base…must be a Canadian thing. 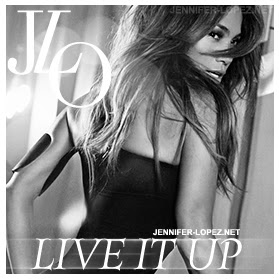 the result of a dubious collaboration straining itself too far to sound hip. 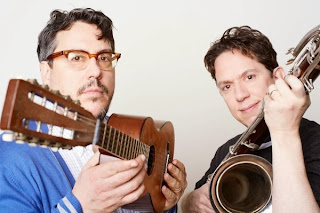 the band states that was written from the perspective of an amoral drone operator who is unsure about his occupation and that they made it up as they went along in a car. No wonder it sounds so shitty. 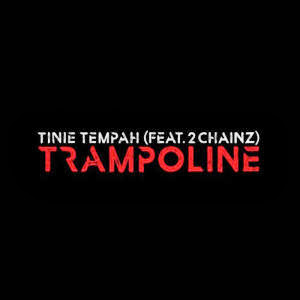 so, this is what hip/hop has come to. 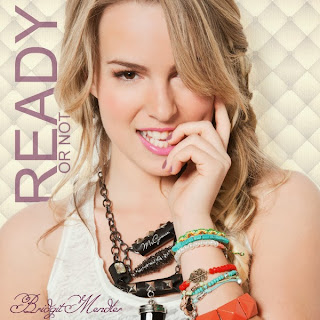 the shameless chorus rip of the Fugees hit makes this song even more nauseating. 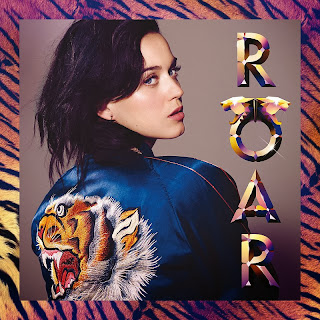 as another critic said, more a yelp than a roar. thanks for ruining Blondie’s classic guys.

Posted by Immortal Critic at 6:15 AM No comments: Links to this post