Here is the second part... 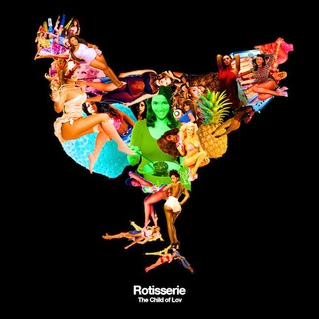 first, let’s get the obvious out of the way: yes, this song is speaking about chicken. Not the act of eating chicken but comparing the love process to the rotisserie process. The blues beats add much credence in its own spacey belief system. It’s very easy to see though that The Child of Lov has all the soulful anguish needed in pop. 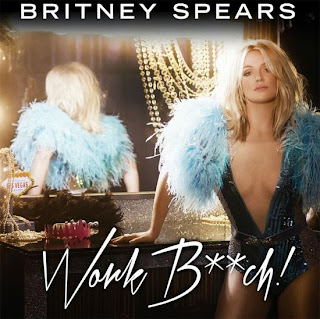 Britney’s delivery and fierce enunciation sets the track apart from the banality of her current LP and makes this a distinctly Britney banger. The gay clubs are gonna go wild for it no doubt. 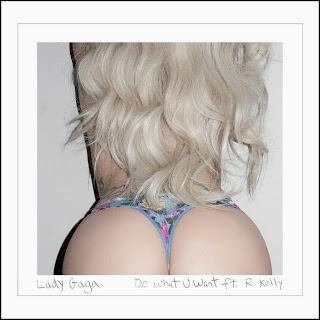 a futuristic, electro-tooled R&B slow jam with delicious chorus shout outs and restraint all around to pull off quite a feat. The concept, as is with most Gaga tracks, is right on the cusp of pop culture. 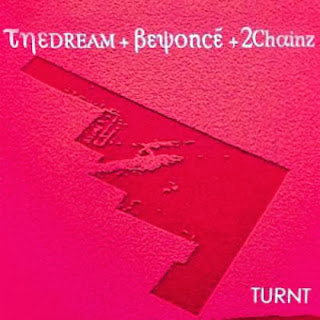 with Beyonce singing sublimely about ratchet thoughts and Siri, The Dream scores with this track, the only one from his new album that plays its cards just right. 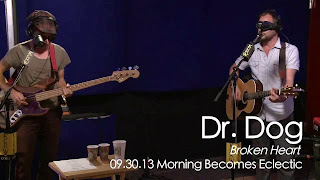 Toby Leaman, the duskier-voiced of the band's two singers, seems to be in particularly sharp form here, following through on his strong performance on the band’s last album. 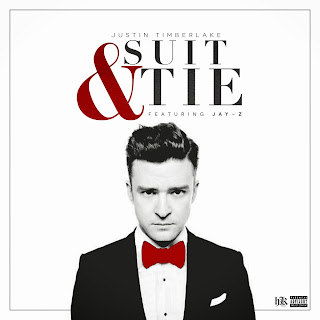 Timberlake’s long-overdue return single shows off his still formidable vocals, speeded-up beats and that retro luxuriousness no one does better. 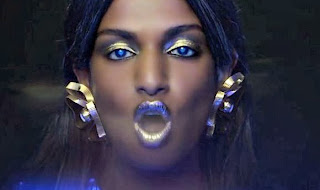 a take on the popular expression YOLO, M.I.A does what she does best by juxtaposing harsh beats to abstract ideas. It’s not as iconic as past work but its damn formidable. 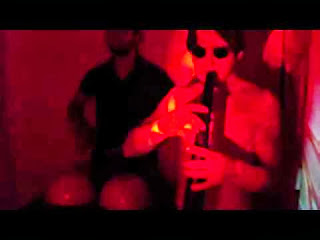 a lovely French ditty that races ahead while never forgetting the easy pleasure derived from sculpting noise for the masses, irrespective of time and place. 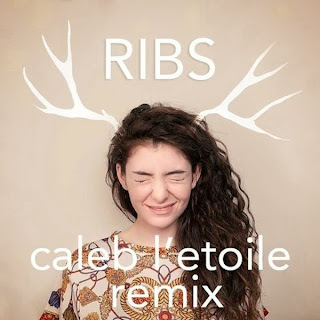 With soft, melodramatic vocals, Lorde sings about the fears of getting older. The low-paced production is pierced ever so slightly with a pop reverb but here is the stuff the pop market desperately needs. 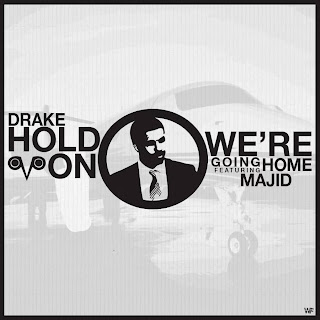 while Drake’s rapping ability seems mercurial at best, his emo levels have improved on an extreme level. Here he sounds repentant yet just the right levels of dethatched as well. 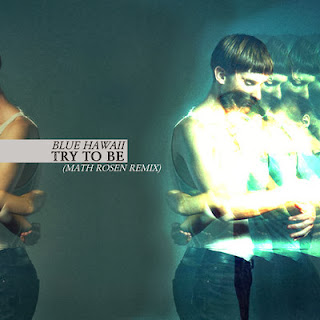 the kind of intricately crafted pop music that is simultaneously chilly and easy to embrace. It reels you in immediately with a spacious acoustic loop and ethereal vocal melodies.

72. From The Sun (Unknown Mortal Orchestra): 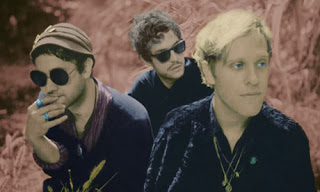 dreamy soundscapes woven into a catchy chorus and a hit emerges. From the Sun remains weightless yet full of resonance, the perfect spring-board from which to launch. 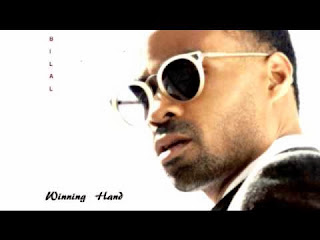 a little jazziness in tow with his unique phrasing and vocals, Bilal passionately tells his tale of love in all forms and posits his love for a woman as a winning hand. 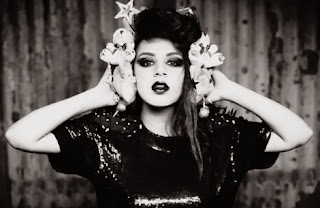 Charli XCX has evolved from the neon-drenched girl pouncing around warehouse parties to a rising pop star. Her music is now taking stock of all the little heartbreaks she’s had to endure. 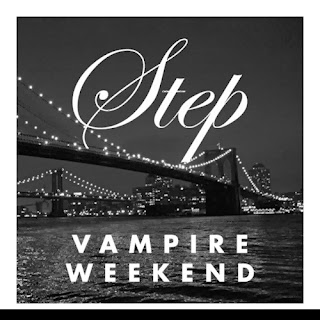 Koenig coos that he’s “stronger now” and in the process manages to sound dated yet brand new. It’s a clever trick-- a new stylish one we haven’t heard from them before. 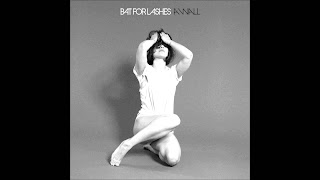 “Where you see a wall, I see a door," Khan sings and with the subtle electronics propelling the track, it hearkens us back to that emotional love phase of Bjork ten years ago. Khan, at long last, is defining the balance, between the bare and the polished emotional connection of music. She’s also aware, as she croons persistently, that compromises can often lead to breakthroughs. 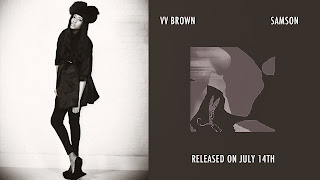 the tale of Samson, the biblical strongman, is well known but here Brown adds many fascinating levels, parsing it to her own recent struggles with the music business. 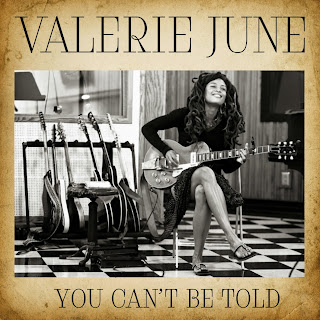 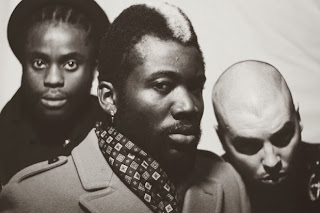 the singing, rapping, and primal beat ring through clearly, and give this tender ballad dynamics it needs to move emotions and groove crowds. 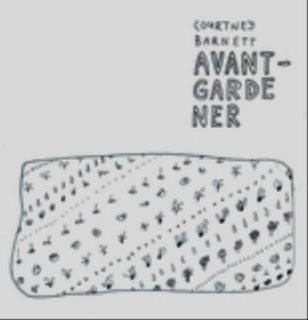 Barnett endears herself by the quiet, assured nature of her craft. Here she’s a bored, unemployed youngster trying her hand at gardening and waxing poetical about it. Though her vocal delivery reminds immediately of Sheryl Crow, her lyricism is much sharper as witnessed by the line, “The paramedic thinks I'm clever 'cause I play guitar/ I think she's clever 'cause she stops people dying”.

Posted by Immortal Critic at 5:47 AM No comments: Links to this post