Another year's worth of insufferable films...here goes: 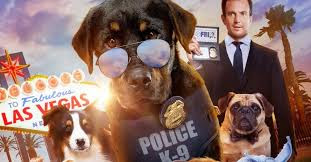 (directed by Raja Gosnell)—yet another unfunny film that pairs animals with the worse possible vocal work to go with the most shameful set of predictable action pieces. (directed by Brian Henson)—is this what the Henson name has sunk to? 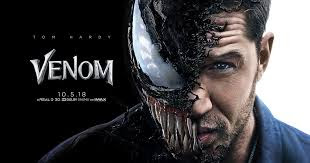 (directed by Ruben Fleischer)—a box office hit because the comic book genre is gold but how did the shabby villain seriously get to be even made in such a poor state? 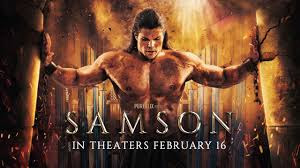 (directed by Bruce Macdonald)—noble idea but for all the crazy Christian resources out there why’d it have to look, feel and sound so cheap? 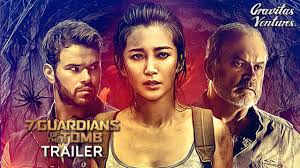 (directed by Kimble Rendall)—I love me some Kelsey Grammer but not even he can turn this B movie around when everything else is literally shit. 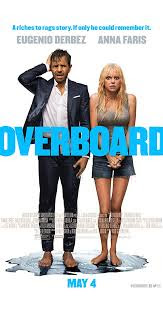 (directed by Rob Greenberg)—the usual crassness Anna Faris can find herself in. 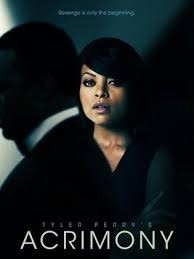 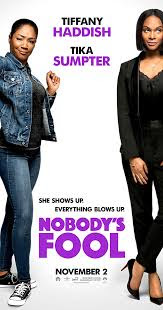 (directed by Tyler Perry)—I’m still #TeamCookie but Perry is unable to maximize on it and as for Tiffany Haddish’s turn in the latter, it’s just all downhill from she enters the screen. (directed by Sylvain White)—as the credits rolled I kept watching because surely what happened before then was merely a preview. I was wrong. 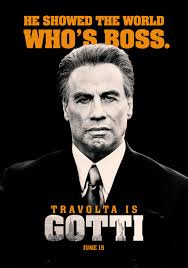 (directed by Kevin Connoly)—no doubt Travolta felt this was a redemption but everything here felt third grade. 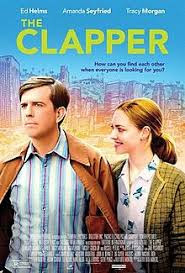 (directed by Dito Montiel)—um, aren’t comedies supposed to be happy?

Posted by Immortal Critic at 11:23 AM 2 comments: Links to this post