As we close out the decade here are the strong batch that have made it: 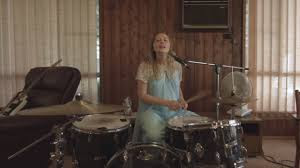 not that the environment is bad, it’s just you’re not in the mood to be in such environment. We’ve all been stuck in social scenarios where we’ve gotten the inevitable peer pressure to participate in ‘fun.’ Honestly, partying can be a chore and Julia’s disenchanted face captures our entire mood. (AUPIUM.COM) 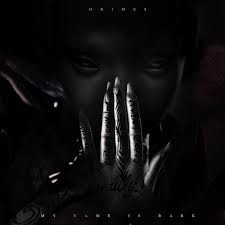 the type of gem that she is now dropping at will. 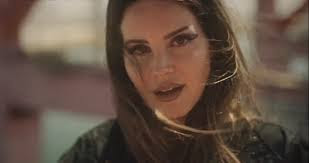 a kaleidoscope of classic-rock radio transmitted through Lana’s hushed, psychedelic lens. The drums roll in slow motion, the guitar solos are fuzzy, the piano is recorded so that you can feel the shag carpet beneath it. Instead of luxuriating in vintage textures, Lana is restless, eulogizing her listless youth while repeatedly incorporating the words “the culture is lit,” as if attempting to dance through the tears. (PITCHFORK) 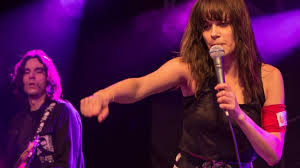 the new stadium rock anthem that should be. 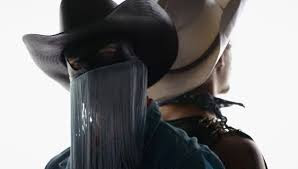 more resembles an ‘80s Mazzy Star-era shoegaze piece for the country purists to languish on. (THELINEOFBESTFIT) 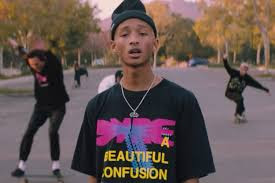 the result of all the chatter of him manifest in lyrics. 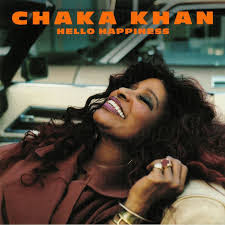 one of the great reinventions in R&B this year. 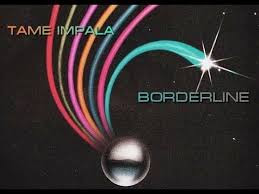 delivers their warm brand of jangly psych-rock, Kevin Parker leading us one step further into his subconscious. It’s adjacent to Tame’s typical sound, yet otherworldly. Perhaps Parker has dropped the need to stick to his square of familiarity, branching out into more experimental, Brian Eno-esque soundscapes. There’s an inside-out effect to the track, whooshing synths dropping in and out to make us feel like we’re falling deeper into the psychedelic rabbit hole. (TREBLE) 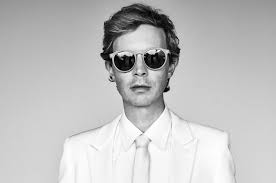 Beck has found his mojo again. 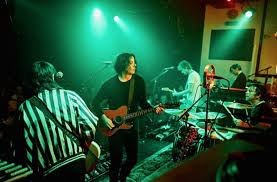 Jack White pleading with his girl for love and he throws the funky kitchen sink it. 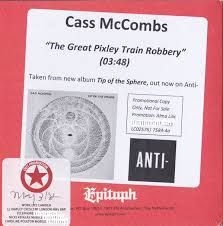 Cass takes us back to the scene of a Western robbery with his usual immaculate eye for detail. 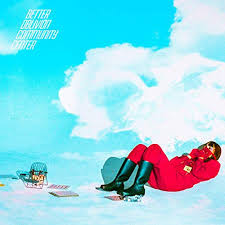 an apt summary of indie rock ennui if I’ve ever heard one. With their knack for peculiar lyrical observations, evocative melodies, and deeply felt lyrics, Phoebe Bridgers and Conor Oberst make the perfect songwriting team, churning out memorable melodies and phrases like these in spades. Standout track “Sleepwalkin” shows off the duo’s talent, with an outro that amps up the tension as the pair sings, “I want them to stop, the circular thoughts / Spinning a whirlpool of forget-me-nots.” Lines like these are grounded by airtight songwriting and the fact that Oberst and Bridgers sound great together as vocalists. A strong start to a collaboration that hopefully has many years ahead of it. (TREBLE) 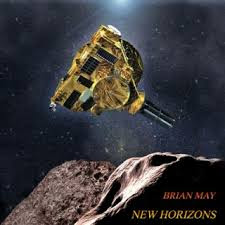 May’s love for space exploration gets a stunning remix. 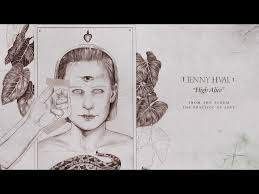 given her oeuvre, it’s not hard to figure out that Hval would do her own spin on the Alice in Wonderland tale and it’s dreamy and fantastic. 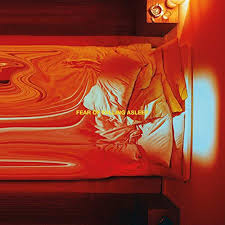 it’s been a slow evolution but electronic acts are merging even harder with blues and I’m here for it. 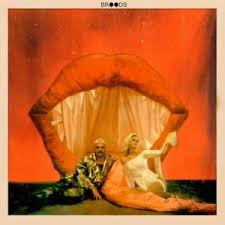 the Kiwi family band spreads warmth into some chilling pop. 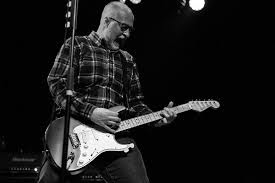 rock isn’t dead by a long shot when a veteran like Mould can be pulling out such fire. 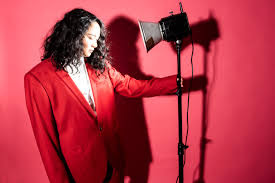 unfolds peacefully with a relaxed ripple of strings and is soon joined by Bibio's mellow vocal musings. It's an entrancing sound that should snare as many fans of Americana and folk, as it does electronic music fanatics. Call it dream folk if you will, as the gossamer multi-tracked vocals become their own instrument interplaying with the winding fiddle line and delicate plucks of the guitar. (POPMATTERS)

Posted by Immortal Critic at 1:42 PM No comments: Links to this post