The year was far from radical but we did get some great, middle-of-the-ground songs that indicate how great next year will be. Here goes the fourth part, #21-40: Danny Brown sightings. 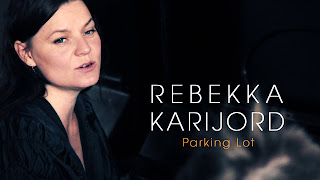 treads nicely between the Joni Mitchell-Tori Amos divide, Karijord’s gem was originally released to obscurity two years ago but here it pops up Stateside and now we’re converts too. 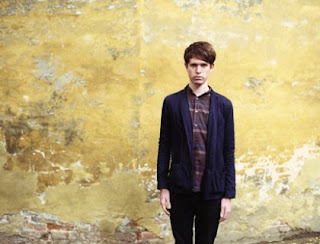 a marvelous and soulful amalgamation of diverse sounds entwined and masterfully set in motion. For the doubters on the genre, start here at this breathless gem. 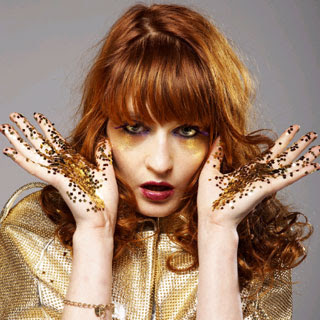 liquid brilliance, Welch unveils what is essentially a demo but within its folds lies the type of emotional connection that most of her peers lack. 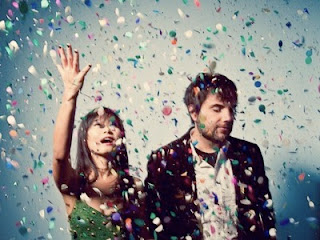 the sound of a band finally confidence to add searing vocals to the pretty atmospherics that have, up to now, been their focus. Brilliant result. 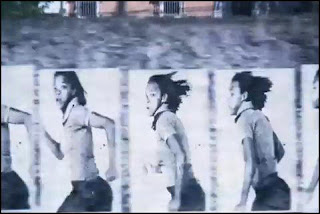 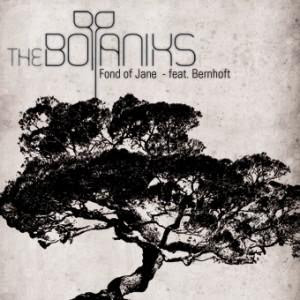 an almost gospel high, Bernhoft delivers a long-overdue and obvious ode to Jane Fonda...as if the ‘barefoot in the park’ line hadn’t tipped us of sufficiently. 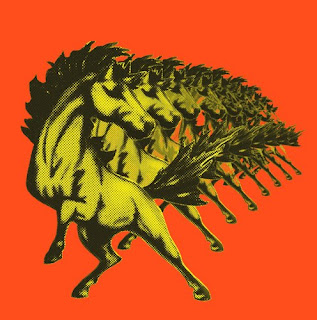 a lovely, slow-paced vibe thrives throughout this rock ballad and then all the band’s past frustrations seep out at last to a higher purpose. 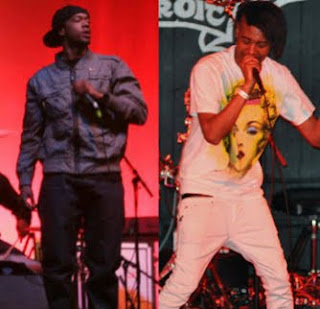 Luckily, Brown isn’t the type of rapper who needs warm up time; he literally spits out his ideas over whatever groove Black Milk throws his way. 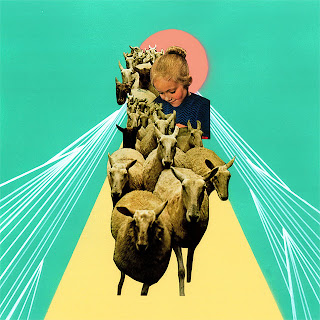 in a case of the B-side track stealing thunder from its lead, Megan James’ sex-reverberating-sadly voice perforates everything all around it.

star cameo by Brown utterly lifts this as high as it could get…with White laying the brilliant instrumentals down and watching it blow up magnificently. 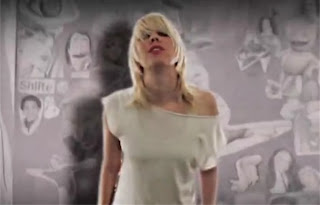 throwback to grunge’s past but unearths a frightening future, Erik Anderson’s drawl flung over raw, sensitive issues isn’t what we want to hear but need to. 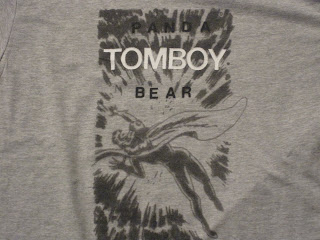 a stunning title track that runs like a fine symphony. We’re used to his water-logged beats by now but the get us each time still because they’re so irresistible. 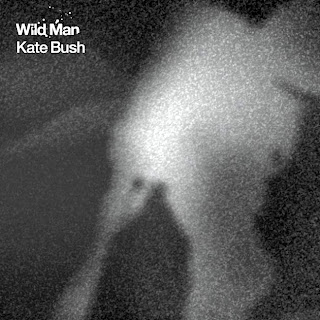 after a six year absence, Bush returns with the erstwhile dream-pop that made her famous in the first place. A track about the musings she’s done about Yeti, the track gets turning with its stunning chorus. 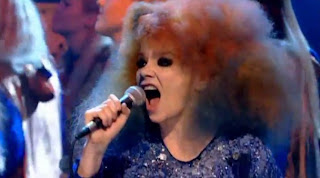 a stuttering piece of hot electronic mess. It bridges the gap between her worlds, with its heavy orchestrated flow giving way to her vocals and video game-like synths. 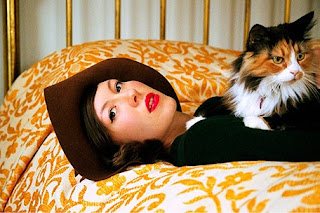 a folk masterpiece, Alela unfurls a heady mix of strong will and melody into a winning combination and, surprisingly, much oompf. 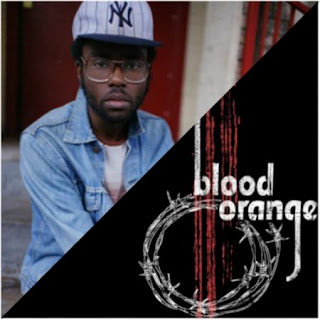 real disco fever from the latest project by Devonte Hynes. The falsetto kills the runaway love story being shifted while being told. 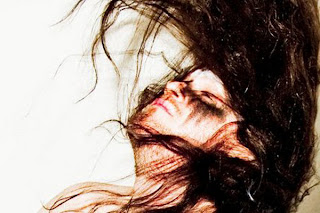 his masterstroke, full with two-step and electro-pop flourishes that renders the notion that only black musicians can get funkiness out of soul redundant. I can’t think immediately of any of the standard black soul-pop solo males doing anything this ridiculously good and effortless. 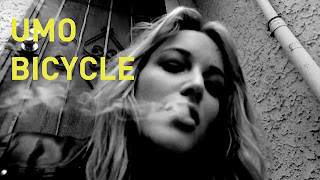 mechanical jangling meshed with impressive pop groove and a band that clearly has been influenced by the psychedelic 1960s and the freak-folk movement in equal measure. 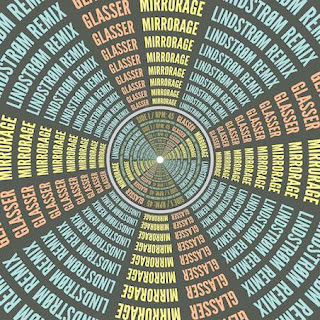 an impressive, tribal-sounding electronic reverb, Mesirow’s classic gets the royal treatment when mixed down puritanically. 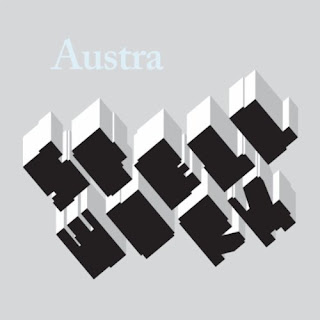 a crowning electro-pop jewel by the band fronted by the assured Katie Stelmanis. They may be a new band but the usage of synths over the funked-up groove shows a pro at work.
Posted by Immortal Critic at 4:22 AM No comments: Links to this post