getting closer to the moment of truth... 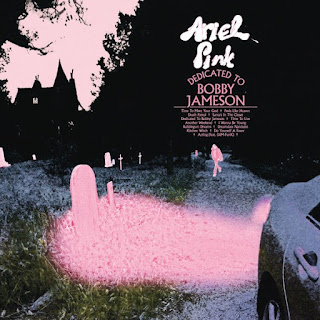 not without its moments of eccentricity — 'Death Patrol' opens with the kind of sleaze reminiscent of 'Sexual Athletics' before plunging into a fuzzy AM radio refrain, while 'Santa's In The Closet' rings out like a deranged Addams Family nightmare. Slightly more soothing are the auto-tuned vocals on funk number 'Acting', not to mention the pleasant lo-fi glaze that hangs over 'Time To Live', which emerges gracefully from a sea of ominous feedback with atmospheric guitars that soar atop chants of "time to live, time for life". Though it’s hard to imagine what a more mature Ariel Pink may sound like, 'Dedicated to Bobby Jameson' offers an enticing preview, delicately ebbing and flowing between irreverent pastiche and tender melancholy, and in the end striking a balance that makes it one of Pink's more accessible and immediately gratifying records in recent memory. (CLASH MUSIC) 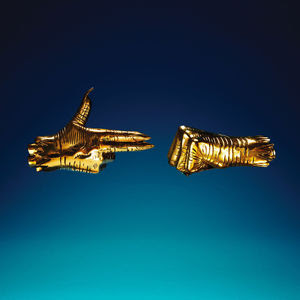 Their interplay is instinctual this time around; the songs move and shuffle with its MCs intuitively trading bars, filling the gaps in each others’ phrases, and feeding off each others’ energies, using their booming voices to cut through the startling noises of a future dystopia. “Poor folk love us the rich hate our faces/We talk too loud, won't remain in our places,” El-P raps on “Everybody Stay Calm.” They’re both observers who refuse to sugarcoat. “I just try my best, man, to say something about the shit I see,” Killer Mike told The New Republic in 2015. “Because I don’t want to go crazy. I don’t want to be walking around angry and feeling rage.” To that end, RTJ3 isn’t a response or reaction, it’s a preemptive strike, laying the groundwork for the battleground ahead. (PITCHFORK) 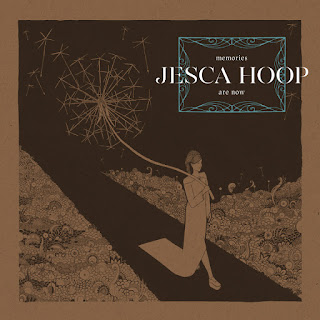 The empowering title track, which opens the album, is spare yet pointed. Accompanied only by a pulsing bassline, tambourine, and Hoop's own backing vocals, it plays like an offbeat anthem for the newly self-reliant ("Clear the way/I'm coming through/No matter what you say"). The whole record, in fact, is injected with a heavy dose of gumption and irreverence, a spirit that, deliberate or not, seems timely in the sociopolitical climate of early 2017. (ALLMUSIC) 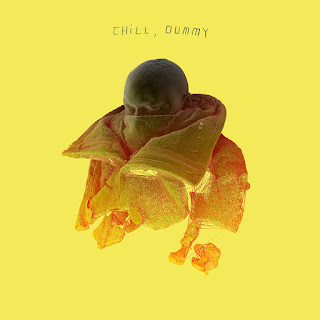 There are songs of straight-up political outrage that channel his mid-aughts agitation (“Wearing A Bear”) balanced against the hard-earned optimism of Never Better (“Gravedigger”). The nearly 9-minute closer “Sleepdrone/superposition” sees Alexander yelling about the deaths of Mike Brown and Eric Garner, his failing kidneys, and trying to find some semblance of calm amid these tragic moments. The song puts production in the backseat, letting huge hits of bass linger and distort, allowing Alexander to unleash spit-soaked syllables that carry the song from beginning to end. It’s a bold move, but one he pulls off by putting the focus on himself and his struggles, loading verses with lines that feel ripped straight out of his journals. (AV CLUB) 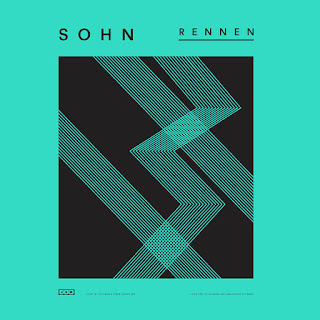 as a soundtrack to a new era where we’re all through the looking glass, old certainties bonfired and every phone alert quickening the pulse, Rennen hits the right tone - its rhythms shivering and uneasy, its melodies veering from melancholy to euphoria in a single stride. This is an album we can both dance and cry to - and lord knows we’ll likely need a lot of each in the months to come. (THE LINE OF BEST FIT) 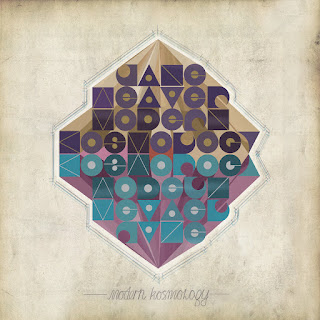 Songs like "Did You See Butterflies?" and "Loops in the Secret Society" certainly owe a great debt to artists of the past, but the way Weaver puts together the pieces is fresh and entrancing. The record really takes off when she breaks out of the mood established on those aforementioned tracks and adds unexpected elements, like the heavy post-rock drums on the pulsating "The Architect" and the sawing violins and stentorian vocals of guest Malcolm Mooney of Can on the utterly hypnotic "Ravenspoint." Not only do these tracks serve to add an extra bit of dynamic tension to the album, they also point to more exploratory avenues Weaver could attempt in the future now that she's mastered synth-heavy dream pop. The Silver Globe was Weaver's coming-out party; Modern Kosmology serves notice that she's here to stay. (ALLMUSIC) 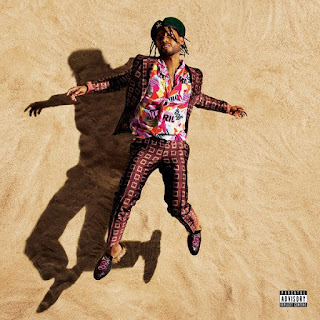 The songwriting is tight and delightful, as are the beats that go along with them. His guest list—Travis Scott, J. Cole, Kali Uchis, Rick Ross—serves as a much needed grounding, allowing him to stray and try new concepts. And then there’s his voice—his unblemished jewel of a voice. As clear as it is powerful, it’s his strongest asset, and he knows it. Even when the songwriting gets a bit muddled, as it does on “Now,” you’d be hard-pressed to care. He sounds equally at home singing in English or Spanish. So, sure, Miguel may have lost the thread there for a little bit, but as this album proves, it takes very little for him to get it back. (COMPLEX MAGAZINE)


18. Dent May Across The Multiverse: 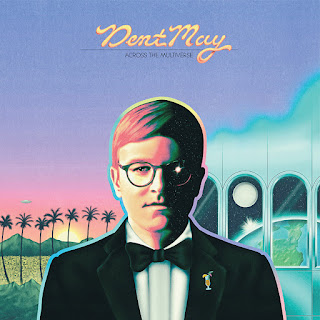 The songs are all shot through with West Coast sunshine; even the most melancholy of them have warmth emanating from their centers. Partially, it's the lush arrangements that account for this, but really, May's winsome, winning vocals are the beating heart of the album. He's got a nice boy-next-door quality going on -- if the boy next door sounded like he passed his time singing duets with Muppets -- but he can also break a heart when he needs to. Tracks like "Take Me to Heaven" and "Don't Let Them" might have very shiny surfaces, but they have depth, too. The entire album has a surprising depth; even in its lightest moments -- like on the strutting "I'm Gonna Live Forever Until I'm Dead," which sounds like an outtake from The Point -- there's a sense that May is playing for real stakes, small as they are. The combination of frothy tunes and real feels is a deadly one, and May makes it work again and again. (ALLMUSIC) 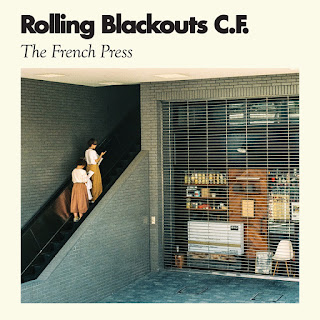 With three distinctive singer-guitarists—Tom Russo, Fran Keaney, and Joe White—at the helm, Rolling Blackouts Coastal Fever don’t operate so much like a traditional rock band as an improv theater troupe riffing on a pre-established theme. The locomotive rhythm may be locked in, but each member is free to ride it wherever they please. A Rolling Blackouts song rarely retraces its steps, often eschewing standard verse/chorus/verse structure for a parade of changing melodic motifs that are passed around the singers like hot potatoes. (PITCHFORK) 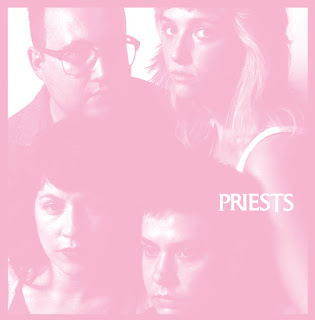 While Nothing Feels Natural speaks for an underground that won't be silenced, it also speaks to the human condition, whether on "Nicki"'s vampiric post-punk or the jittery no wave of "No Big Bang," which spans mania and self-doubt in drummer Daniele Daniele's riveting monologue. Challenging times can result in beauty as well as anger, and Priests express a prettier -- but just as vital -- side on inward-looking songs such as "Leila 20" and the gorgeously haunting title track, which finds Katie Alice Greer and the rest of the band hitting new heights of eloquence. Here and on the rest of Nothing Feels Natural, the hunger, vitality, and intelligence coursing through these songs feel timeless as well as timely. (ALLMUSIC)

Posted by Immortal Critic at 12:30 PM No comments: Links to this post