Another year of artists that I'm just discovering. Here are the best: 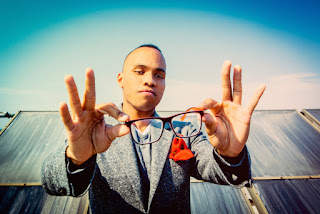 the new Superman of black urban music, Paak has literally been every where, on every project and delivered a stunning soul album all by himself in the process. I look forward to what further feats he'll give us next year!

and now the rest in no particular order... 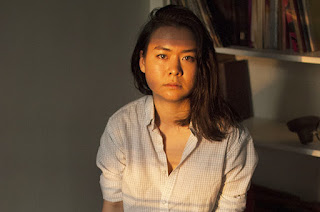 four albums in and she's now really started to take off. 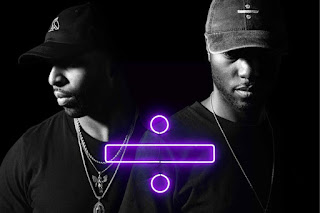 Canadian horn dogs Daniel Daley & Nineten85 are picking up the pieces where The Weeknd once trod. 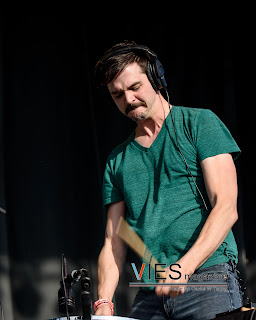 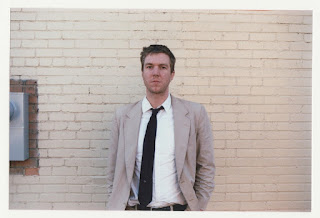 nothing like two young pros teaming up for an exciting venture. 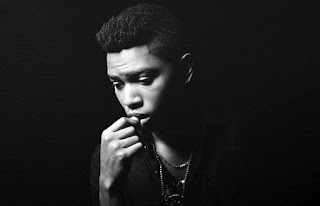 how quick critics have forgotten about him, but dude's album remains silk. 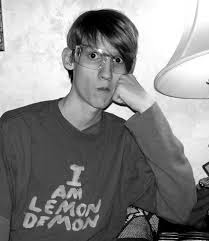 Neil Cicierega is not a household name but mark my words, he's the new Kevin Barnes (Of Montreal)--you heard it here first. 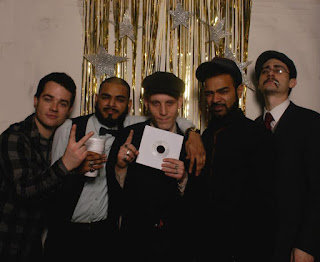 many years ago Marlon James noted how Jamaicans had abandoned ska and rock steady...and here, out of a tragic A.L.S diagnosis, comes a band that's taken up the mantle. 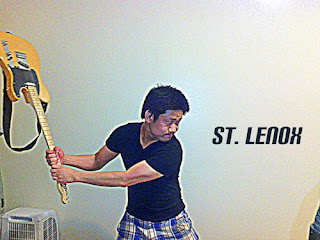 the brainchild of Andrew Choi, producing a debut that works like an earnest yet stellar history lesson. 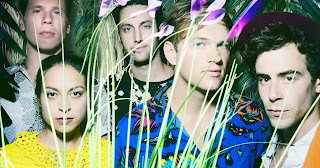 though he released his debut three years ago, Jean-Philip Grobler really caught my attention with the pop candy "Home", one of the standout songs of the year.

Posted by Immortal Critic at 2:22 PM No comments: Links to this post