An improvement over last year but still felt very much like a hands-off 2014, here are the gems of the year---some known, some long-forgotten... 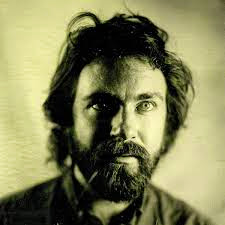 Written and recorded over 12 months or so from a Green Point, Brooklyn studio, you can hear the nocturnal state Finn pushed himself into; getting manic and mad as he gazed across the metropolis in the wee hours, wondering about all the different stories unfolding down there. You see, The Nihilist is not the album of hopelessness and negativity the title might suggest, but rather an exploration of the idea that there might be more to it all than what we see and believe. (New Zealand Herald) 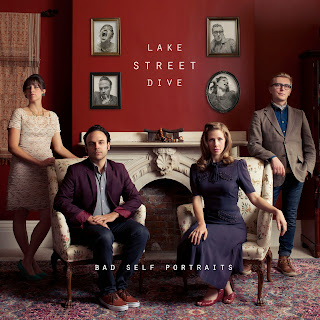 Lake Street Dive, a Brooklyn-based four-piece emerging from the jazzy enclaves of New England College of Music, was originally conceived as a pop side-project. With an unusual lineup including vocalist Rachael Price, upright bassist Bridget Kearney, trumpet/guitar player Mike Olson and drummer Mike Calabrese, the band was named after a street of dive bars in Minneapolis. All four members contribute to the songwriting process, which helps create a unified sound, but Price’s powerhouse singing unites this record. She switches from throaty growls to perfectly-wavering soprano warbles, effortlessly channeling matriarchs like Etta James and even Big Mama Thornton. (Pitchfork) 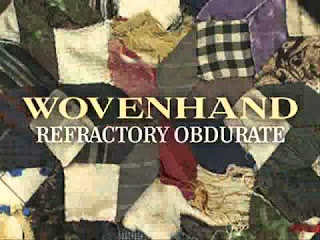 Throughout his career, David Eugene Edwards has mixed gospel and bluegrass, rocking both punk and gothic on a forever-sliding scale. Refractory Obdurate is Edwards’ “heavy record”, with tumescent electric guitars and unforgiving drums, howled lines and massive codas. The album finally makes good on the post-punk and metal influences that have forever lingered at the edges of Wovenhand’s output. (Pitchfork) 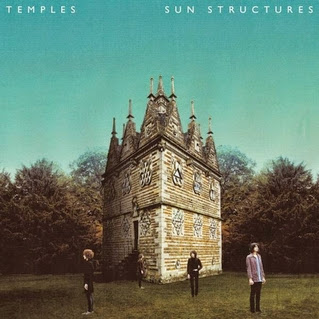 Bagshaw’s tendency to spout arcane guff about the Odyssey, desert rituals, buried crystals and dancing on the stones is pure hippy mimicry. Sonically, though, this is a fresh and energised ’60s homage. Aside from distorting their guitars until they sound like walruses mating in tribute to new psych commanders Tame Impala, they add Arabian grooves to Sand Dance, pastoral Byrdsian tones to Move With The Season and glam tinges to Keep In The Dark, right down to the tiger-footed stomp, glittery handclaps and honking horns. (NME) 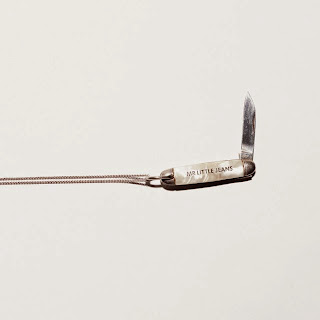 The Norwegian songstress who grew up in the forested seaside town of Grimstad, has come a long way from singing in church choirs, retirement homes, malls and bars. From studying drama in London and waitressing to make ends meet, to being featured on TV and film soundtracks, it’s readily apparent that Mr Little Jeans’ star is in the ascendant. These 12 intoxicating tracks herald the arrival of an artist whose immense talent contains both an indie credibility and an undeniable mainstream potential. (Popmatters) 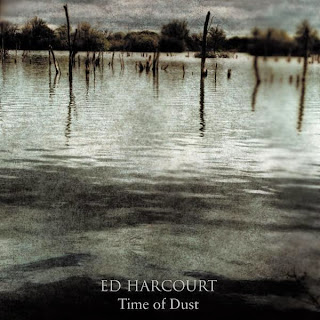 This six-track mini-album is touched by darkness – it’s distorted, unsettling, untrustworthy almost, like a creepy character lurking in the shadows. But its nooks and crannies reveal weird and wonderful delights at every turn. There’s an air of Richard Hawley in opener Come Into My Dreamland, with its echoing piano, haunting choral and theremin – a siren luring you into something a little sinister, but oh so lovely. You’d willingly go. The title track is just as menacing, with its unsettling Mexican circus interlude, distant snare and Eels-like bridge. Even Ed’s vocals have a demonic quality to them beneath his beautiful breathiness. (Clash Music) 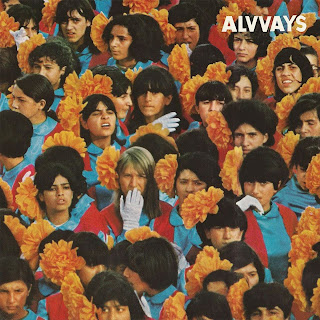 Rankin possesses the sort of radiant but deceptively deadpan voice that lets her to infuse these lovelorn laments with sly, sometimes sinister wit: when she sings, “I left my love in the river” on the drowned-boyfriend requiem Next of Kin, there’s the simmering implication that she could’ve done a little more to save him. (The chorus to the dreamy slow-motorik ballad Ones Who Love You meanwhile, is home to the most beautifully nonchalant f-bomb.) This sense of irreverence bleeds into the album’s production, whose scabrous guitar lines, synth-blurred vistas, and drum-machine experiments reveal the band are hardly the purists their pedigree might indicate. (Pitchfork) 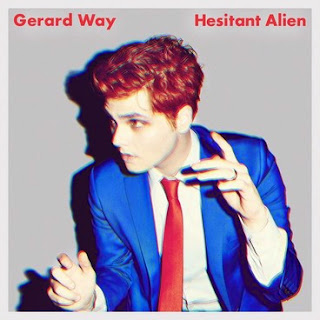 to hear Way gleefully rip through such sunshiny genres as glam rock and Britpop is to realize that he might have been wrongfully cast as emo’s poster boy in the first place. Even as far back as Three Cheers for Sweet Revenge, there was always something manically joyful in his voice, as if a part of him simply refused to take all that macabre shit too seriously. Once he settles into his new digs and starts to experiment with his Anglocentric influences more, he might stumble upon something that forces people to pay attention. For now, he’ll have to convince adult-minded lovers of pop that a former emo superstar has more in his toolbox than hair dye and eyeliner. And in that regard, Hesitant Alien is a worthy case in point. (Pitchfork) 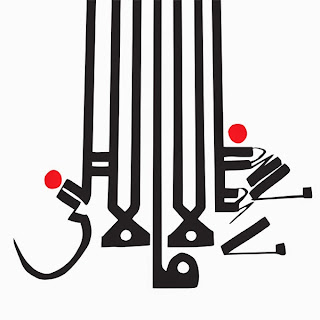 Lese Majesty is an Armageddon-esque suicide mission to crash into rap's consciousness in hopes of tipping it away from a dangerous path. These aren’t condescending “Real Hip-Hop” platitudes: this is a call to arms for hip-hop’s creative fringe to snatch the reins from a power structure more interested in self-preservation than the advancement of the culture. The soul of Shabazz Palaces is pairing next-gen sounds with classic brass-tacks show-and-prove emceeing, and Lese Majesty tugs those extremes as far as they've ever been pulled; that it never shows signs of wear speaks to the strength of the bond. (Pitchfork) 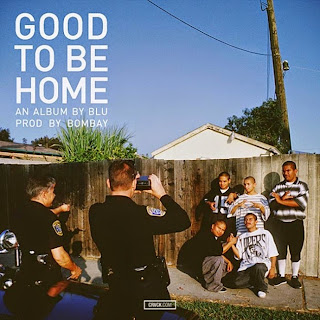 On those moments where Bombay keeps the beat sparse, Blu's lyrics springs out in his voice, the past tense of his memories' waypoints rattled off with the snarl of someone yet to come down from the adrenaline high and the ensuing rush. Maybe that's the point: Good to Be Home's recollections are only meant to be alluded to, a summer-jam album riddled with familiar nods to shared experiences but still walled off from observers who think they really know Blu. (Pitchfork)

Posted by Immortal Critic at 11:24 AM No comments: Links to this post