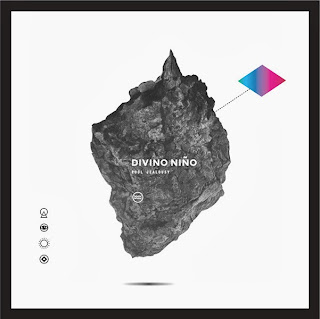 a trio, Divino Niño is Guillermo Rodriguez (guitar), Javier Forero (bass) and Camilo Medina (guitar); they share vocal duties, and the three-man approach to vocals allows the band to accomplish complex harmonies in their songs. The LP is a great retro-sounding bunch of songs that recall Elvis and dark 1960s tones. What Divino Nino present is an interpretation of adolescent times and it works so seamlessly that it’s hard to figure out why critics haven’t discovered them yet. 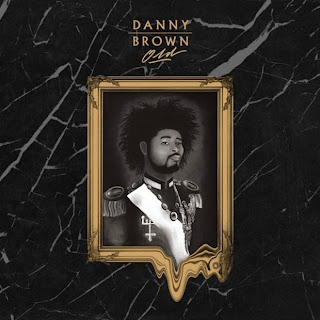 Old is a seemingly logical conclusion of a two year morphing of Danny Brown the character into a drama with several jokes; every storyline and angle is played up with routine care and painstaking attention to detail courtesy of Brown's tripping and swooning rhymes. 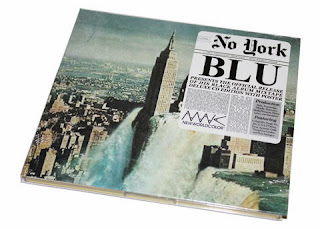 NoYork! straddles a delicate line between the outlandish and the truly experimental, pushing listeners to almost as far as they can go because there never is a limit to what can be done with music. Blu pushes hip-hop to its limit with his supposed proper major-label debut; before Warner had chance to release the record formally, Blu distributed NoYork! for free to the internet to little fanfare. Maybe the record challenged his fan base built up from debut Below the Heavens a bit too much. Exile's beats, although done very well, more strictly adhered to the tenets of the established hip-hop production cannon. Regardless of the reason, NoYork! has been criminally slept on. 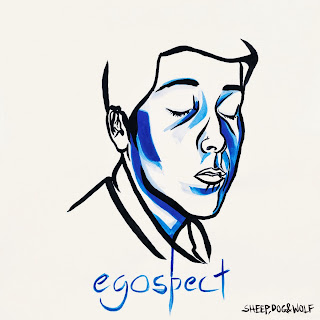 the recording alias of Daniel McBride who still is just 19 years old...the coolest teenager making recorded music and you’ve probably never heard of him. The songs are multi-faceted, rarely rest in one melodic place, and adopt mood swings between off-kilter electronica, multi-tracked vocals over shifting time signatures, pastoral folk, minimalism and multi-layered arrangements for horns, voices and guitars. There is a steady hand to McBride’s art, the type of sure genius that takes some bands years to even breach. 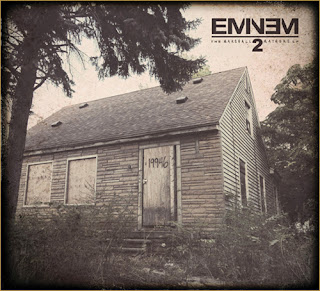 the kind of sequel that gets people shouting at the screen in disbelief before their seats are warmed up. Nostalgia is everywhere. Eminem surrounds himself in allusions to classic hip-hop: it's telling that the only guest MC is Kendrick Lamar on Love Games probably because his slippery syllable-juggling owes a lot to Eminem. Yet Eminem's former obsession – his own media image – has been replaced with a 41-year-old's cranky concerns. He's still a solipsistic cretin, but in a more general, everyday sort of way. 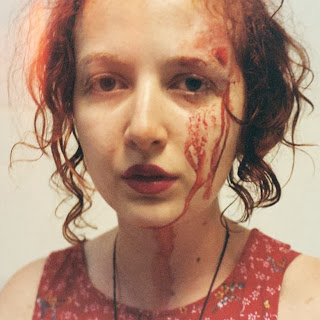 Out of the ashes of Prussia rises Jamaican Queens. The Detroit trio’s debut is a deliciously schizoid album, as whimsical and as chemical as love itself. It varies from fuzz-crinkled, glammed-out space rock to richly resonant, surf-toned lullabies, down into some bass-throbbing, trap-hop harkening, murkily-modulated indie-rap, and back up into punctured new-wave. It never substantially toes any one style’s shore, be it vibes of melodramatic/operatic pop nor satirical, dirgey-disco-elbowed electronica. And variance is stormed through just within one four-minute song, (Annie) marking the middle point of the album. 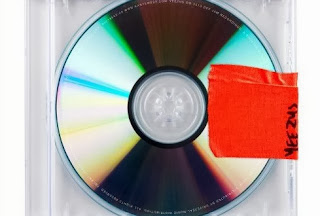 as a sonic experience, Yeezus isn't as dangerous as it likes to think it is but it's certainly the epic banger Kanye's worried he didn't have in him since he first ran to Timbaland to help beef up his drum sounds on Graduation. The idea of it being a rush job to the finish line can be a romantic one for fanatics, but keener eyes might realize a really fantastic album is dragged down a little more than it's supposed to be by it's A.D.D. nature and litany of awkward moments. It feels self-sabotaged as often as it does transcendent, and that may be the statement he'd like to make most of all. Yeezus is that man searching for a baptism in his sex sweat. It's not a pretty sight, "but tell me have you seen that before?" asks the showman as the curtain closes. 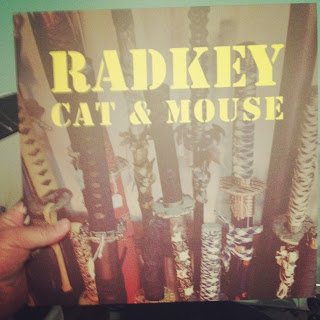 on their Facebook page, the band—three brothers—state that their aim is to save the world from fake rock n roll. Cat & Mouse is a stunning 15 minute masterpiece that does indeed put us critics at ease. ‘Cat & Mouse’ is everything that good rock music should be. It screams along at blistering speed, induces blown eardrums and potential alcohol-induced liver failure, and is more ferocious and powerful than a bull elephant on heat. 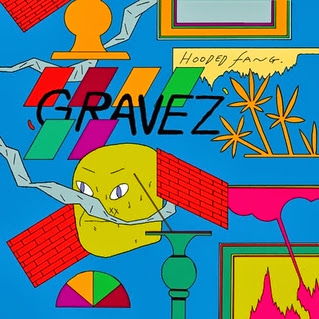 Gravez uses the same general structure as their previous LP – both open and close with a short jammy instrumental. Both are pretty short, clocking in at just thirty minutes. The real difference is the charge-ahead philosophy Hooded Fang seems to have recently developed, and the hypnotic, slightly druggy motifs they touch on. I suppose they were trying to duplicate fellow Canadians Arcade Fire’s success with that. With Gravez they’re tighter and nastier, and unlike before, they’re demanding your full attention.

10. Parquet Courts Tally All The Things That You Broke: 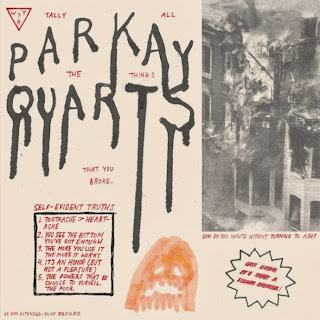 with a ranted stream of consciousness rattled out like gunfire with a drunk’s finger on the trigger, the song couldn’t be any more Mark E Smith if it gave an awkward interview and sacked a guitarist for the third time in a week. But a whiff of unoriginality aside, what this EP offers Parquet Courts addicts is fresh meat to chew on, signs of innovation and further evidence that these New Yorkers are one of the world’s most essential new bands.

Posted by Immortal Critic at 4:13 PM No comments: Links to this post