It was a good year for albums but already we are ready for next year so let's hurry and get this list out of the way: 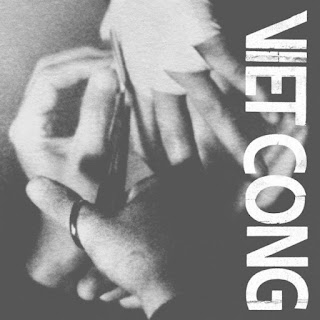 it’s been out for nearly a year now but the potent punk/rock riffs never fail to lift the spirit. Tracks like Pointless Experience and Silhouettes rattle on with so much force that the Interpol comparison is inevitable. Elsewhere, this self-assured debut shows range within its modus operandi, as it should: these guys have been drumming along for a while now.

22. Drake If You’re Reading This Then It’s Too Late: 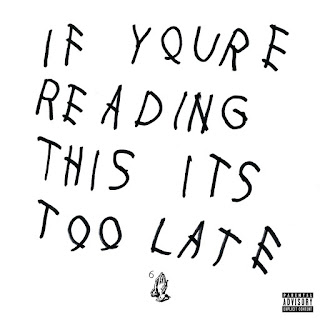 while American critics haven’t realized it yet, it’s clear Drake has been inspired by Jamaica of late. Specifically the dancehall culture that many rappers view as so real and cutting edge—the jargon keeps popping up all over his current projects and though this is a toss-off mixtape, it’s his roughest yet. 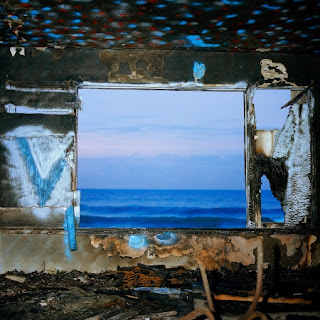 it matters little whichever skin Bradford Cox inhabits: the music that streams out of him is so grounded in a sure sense of audio perfectionism that it’s easy to spot the freakish genius moving his every fibre. While critics haven’t embraced Fading Frontier as wildly as the band’s past work, it’s because they’ve been spoiled by so many riches before. That said, they’ve never recorded a more tender album and though it was done after Cox suffered a serious car accident, there’s nothing fatalistic here, just steady hands and reflective times. 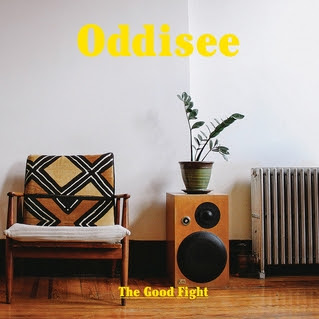 hailing from the old school of conscious hip/hop, Oddisee’s focus is on observations and lyrics. Never too preachy, he gets an admirable flow once he gets going, building furious momentum—especially on Counter-clockwise—that is met with sufficient production to not only raise his demons but banish them as well. 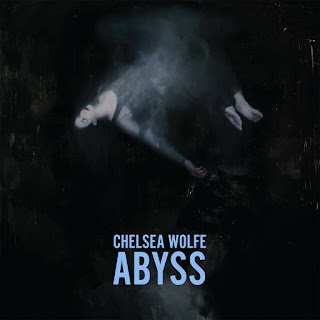 forgotten on most lists but Wolfe has shown greater dedication to her beautiful gloom rock, piercing its fog with subtle shades of emotion, the type of emotion that Lana del Rey once had to pop. Abyss never sinks under the weight of its heaviness: instead Wolfe maneuvers the production by staying at the fray, only coming in to show her hand when the bleakness reaches awesomely on point. 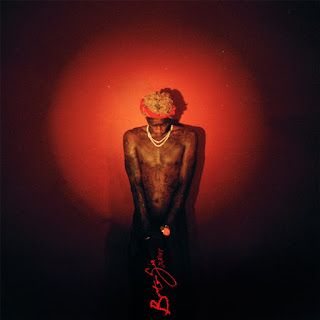 Young Thug has stated several times how Lil Wayne has influenced him but with Barter 6 (a dig on Carter 6) we realize the extent of his obsession. Like, if Lil Wanye ever went missing, we’d know who the number one suspect would be. That said though, the imitation here is flattering: so much so that a carving off from the original model has established itself into something interesting and formidable. The sexual politics alone employed by Young Thug (‘I might put out the bitch and call Tyrone’) is spinning the rap game on its head. 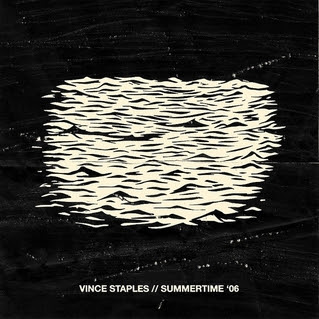 prefaced by a touching Instagram post, Summertime ’06, is the encouraging start by Staples. The focus is on lyrics, looking back at a crucial time of his life a decade earlier. Though there are a plethora of collabs, when he drills solo on tracks like 3230 and Summertime though then that’s when the real gems get delivered. 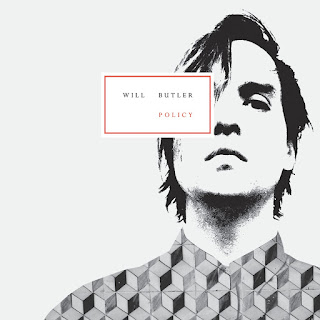 Butler, more known as a member of Arcade Fire, states that he wanted his solo debut to capture “American Music”, and he’s surely captured the fun rock n roll aspects throughout the decades. His own style comes through best on insane tracks like What I Want, where he lets he funkiness speak for itself. 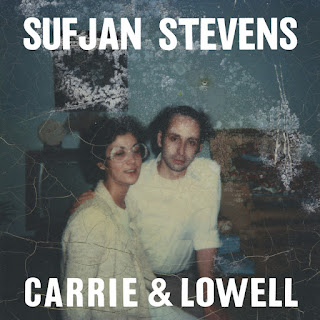 a deeply referential work, Sufjan returns after five years to sing through the pain of losing his mother. It’s even more poignant when one reads the back-story to their relationship. Sufjan crafts the album as a forgiveness piece, a sort of testament to what such a loss represents. In Carrie’s death, he’s found life in everyone else and its new and appreciative. 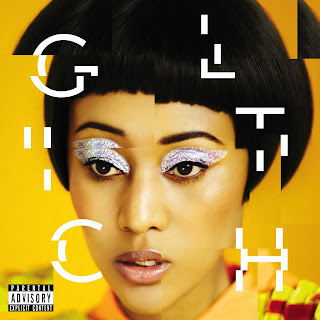 buoyed by the glorious opener Lazarus, VV Brown again sucks us into her world of nightclub denizens dancing their problems away. Brown’s move away from pop to dance had been commendable before Glitch but here she’s moving full throttle to establish herself as a brand ambassador, kinda like the less bratty Brit version of Azealia Banks.

Posted by Immortal Critic at 11:50 AM No comments: Links to this post