Every year there are those albums that critics proclaim earth-shattering, even before they’ve been released. What this portrays though is a position taken on a band or solo artist so held in reverence that it matters little what content they put out—it’ll be sacrosanct. Here are this year’s top ten such holy relics… 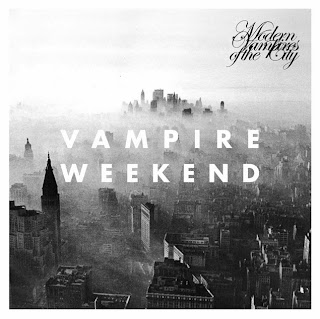 if anything, MVOTC reminds us that no matter the new suits or riffs involved, Vampire Weekend remains a band and not a lead singer tagging a few friends along for a joyride. Whether one views this as a blessing or limitation is totally up for interpretation but Ezra Koenig hasn’t broken any seismic new ground here. Somehow critics forget how enthused they were for the early folksy stuff which has been rep-laced by frosty pop/rock songs with stiff non-choruses and a clear lack of inspiration. 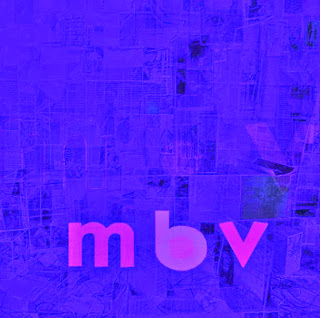 the band’s first release of new material since their critically-acclaimed album Loveless, way back in 1991. Needless to say, critics were stumbling over themselves to proclaim a triumphant return but MBV shows that the two decade-long silence from the band had their creative process on ice and this was merely to be a celebrated thawing out. MBV sounds like Loveless reject ideas, and there’s a reason they didn’t make the final cut. It was no surprise then to discover that half of the songs were recorded prior to the band’s temporary break-up in 1997 and the rest of the songs finished more than six years ago. The albums sounds dated with no change at all to the production template and lead vocal delivery. 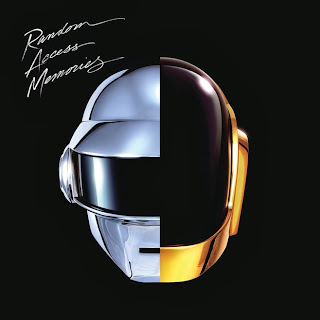 when best-of-decade lists pop up in a few years, I’d be very surprised if the enthusiasm for this record continues. RAM is an ode to 80s-era disco music and while that’s admirable but instead of lauding the past of others, Daft Punk has dragged us into an hour-long expose into their own history and its pretty bland. These are not even actual songs but mood music that occasionally throws in vocals. The first half is particularly sleep-inducing. 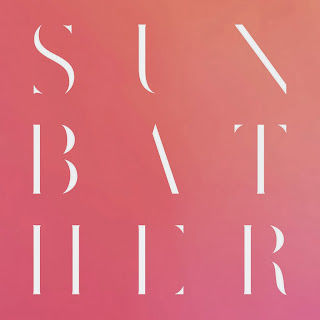 Sunbather's a seven-song collection that fuses into a massive 60-minute piece. The sequencing is pretty much your standard heavy metal template: scream, shout, whisper then scream again. It doesn’t extract anything new, which within itself is a big issue because critics then to give the genre a free pass, hailing every release as some great leap forward…as indicated by its astonishing Metacritic score. 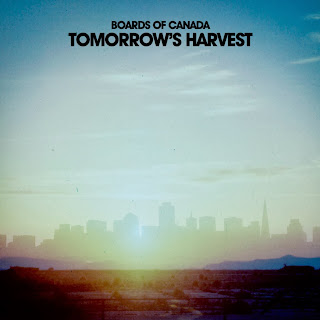 critics have been yapping non-stop about this mostly silent LP as if some great insight has been unearthed by its release. Stepping into a near-emotionless space and failing to introduce anything new to the duo’s sound, the album boasts the same amazingly layered atmospheres of its predecessors but lacks any sort of differentiating aspect. 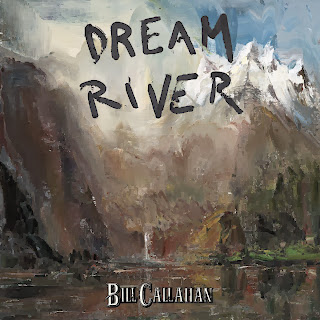 The first thing you notice is that Bill Callahan is in no hurry on this album. Need something to put you to sleep…look no further. 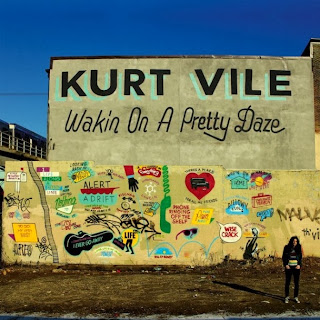 Kurt Vile is a man who routinely elevates lyrical idleness to an art-form and while this is his best album by far, its hardly earth-shattering stuff. His songs often seem to get stuck in an arc of plausibility then he creates a melodious reverb around it. It’s a nice ploy but he’s gotten far too comfortable in this obscurity. 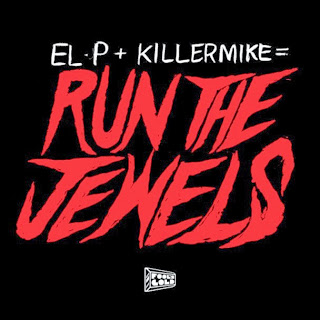 so, Killer Mike and El-P decided to team up and while that enthusiasm bleeds into every facet: into the no-filler form of a quick-fire 33-minute run-time, the album falls flat every time Killer Mike tackles a chorus.

9. The National Trouble Will Find Me: 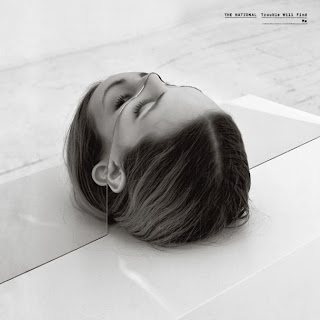 Most people attribute the National’s escalating popularity to their reliability: every National album has been more ambitious, accomplished, and successful than the one that came before it. Not this time though---here the guys just sound bored and running through the motions. 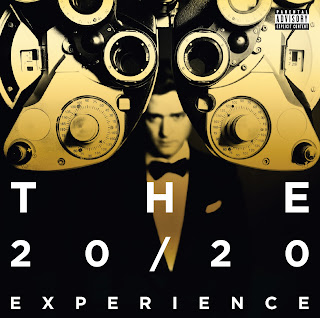 a totally different phase of the Timbaland/Timberlake relationship, the kind of equal-needs project that both are looking to use to re-establish their brand. Both men satisfy themselves in weird ways on the album but the concept-model is set from the opening song, Pusher Love Girl, an arcane, over-long idea. Like most songs here, Timberlake puts in a vocally-pleasing effort only for Timbaland to pitch his still-formidable beats long after Justin has ended his contribution. This makes for unchallenging pop music, the type of safe idea that isn’t terrible but far from exceptional, merely allowing both artists to engage in respectfully avoiding each other’s flow. Timberlake has said that there was no aim or goal for the LP and that’s exactly what we got. This seems a lock for the upcoming Grammy awards.

Posted by Immortal Critic at 7:40 AM 3 comments: Links to this post