A great year for singles and songs overall. By the time I got to the top 60, I was stumped as to which to make it...that's always a good sign. Part one features a lot of first-timers but it's great to see so many artists challenging themselves. 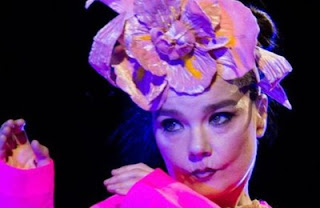 undeniably a reference to her ex, Matthew Barney, who sued Björk for custody of their daughter Isadora in 2015. Björk sings that she will not “let our daughter get cut in half,” before critiquing male entitlement. All this while surfing over a stunning dancehall beat. 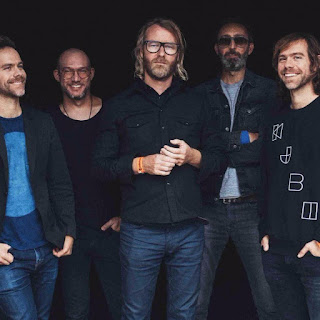 casting off the dad rock to get a bit political for once, the pro-choice track from their latest album could become anthemic. 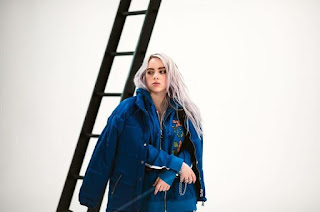 in a year when both Lorde and Lana Del Rey capitalized on the damaged goods market, a third female served notice that in the years to come she will be their equal. Eilish is still a minor but she’s serving major talent already as evident on this track. 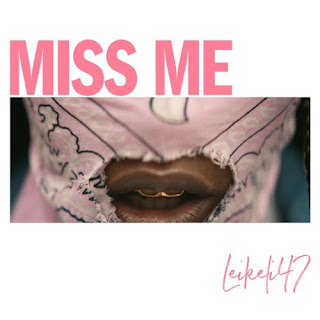 sampling The Honey Drippers' "Impeach the President" in this climate is statement enough for any strong black female artist. 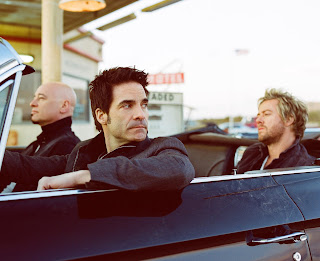 the band’s never had such a sense of pop urgency. 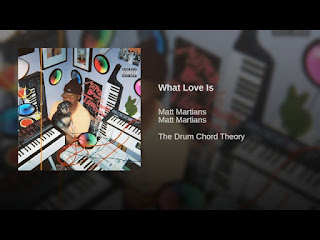 the latest Odd Future member to step out solo, Martians tackles that age-old issue of what women want. 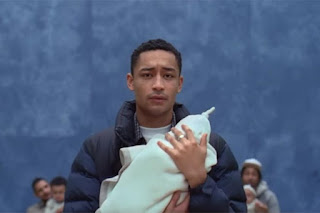 samples 60s track 'The Lord Will Make A Way' by S.C.I Youth Choir - explores masculinity and fatherhood, along with Loyle Carner's own childhood memories. Dads, time to pay more attention. 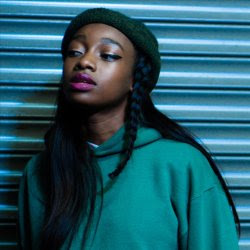 unlike hacks like Lady Leshurr, Simbi Ajikawo, aka Little Simz, takes a more chill way of gathering her groove and the former could take notes. 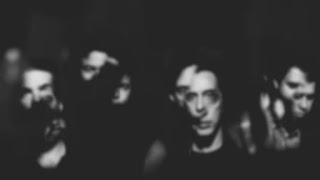 no one does feverish obsession better than Spence Krug. 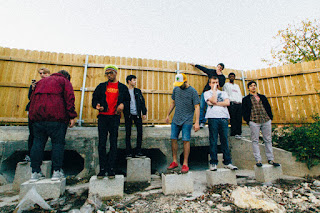 the crew slows the tempo down and chastise fuck boys while propping their own fuck boy worthiness. 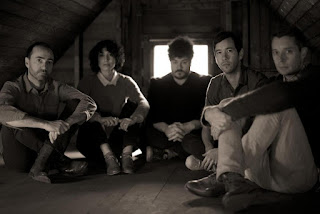 one for the fans, who will surely howl in delight along every time Mercer yells that brilliant line, “I take the drugs, but the drugs won’t take”. 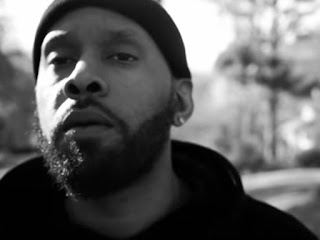 Deacon plays hide and seek with Death, grooves with it but gets away for now.

93. Strange Or Be Forgotten (Temples): 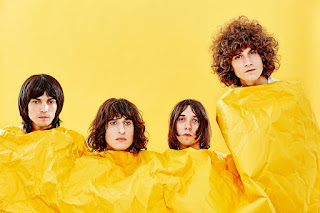 so many indie bands try this type of sunny, psych/pop and fail or, like Tame Impala, forget the formula. Temples effortlessly glide here juxtaposing trippy rhythms with sonic warmness. 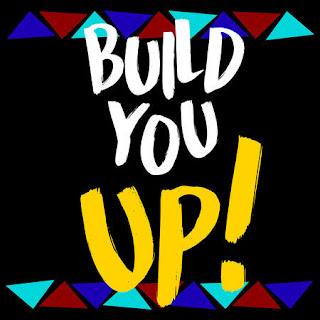 sometimes you need an inspiring 90s jam. I dare you not getting your body jerking to this. 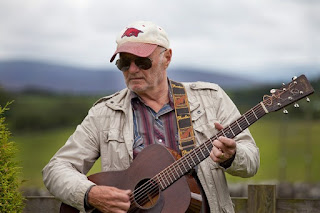 inspired by the winter 2015 flooding of Carlisle, the track finds Chapman praying to God to make the rain stop before it comes through his door. What a prayer! 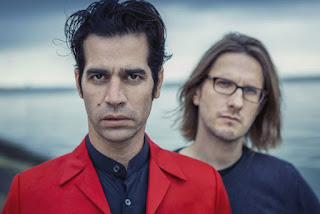 emo but not quite emo, October straddles the line but somehow work while piano and guitars wafer in and out of its lyrical earnestness. 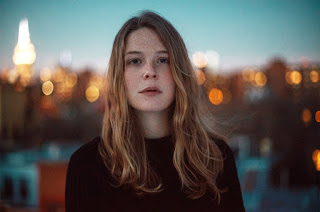 “I’m coming up slowly”, croons Rogers and she’s not joking. The track features some slinky, electronic hi/claps and sonic textures that coalesce with her vocals like the finest of breezes. 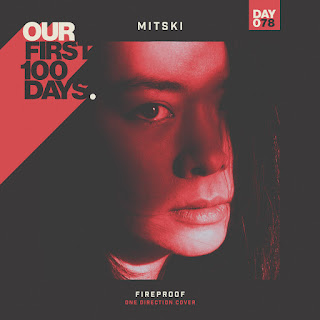 they say music cover choices can make for strange bedfellows but Mitski takes One Direction’s bland original and gives it the wounded depth it lacked.

it’s been a while since we’ve heard from the crew but here they strum along as if they never went on hiatus. Play Money pipes in at just the right cues and sonically delivers sheer bliss. 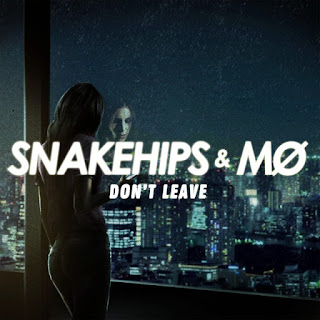 pop music is full of singers confessing that they’re less than perfect but it’s the soaring vocals of MØ that forces one to sing along—as if to confess too.

Posted by Immortal Critic at 11:46 AM No comments: Links to this post