getting closer to the ultimate reveal... 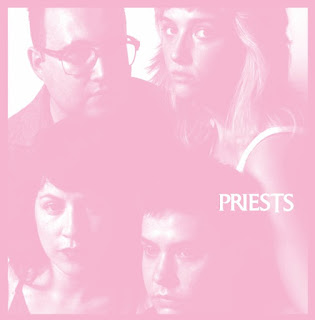 ladies and gentlemen, I present that voice, Katy Alice Greer... 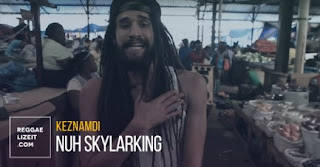 every Jamaican knows what this is about. 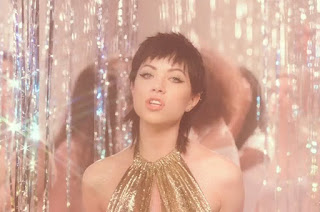 the hidden hand here is Sia but Jepsen coos the shyt out of this track! 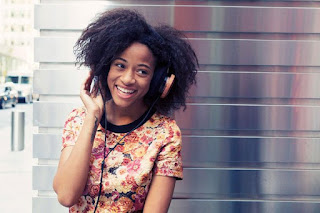 quite the feat of presenting real thoughts from your dinner guests. 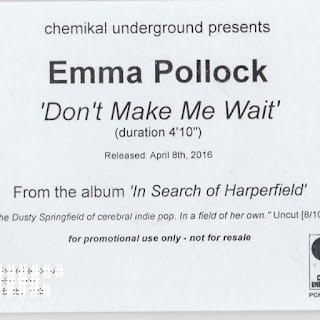 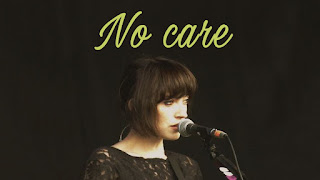 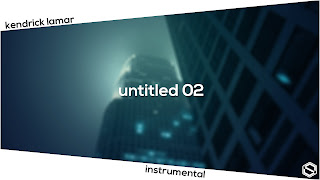 if this is what a demo, un-selected track from Kendrick sounds like then damn! 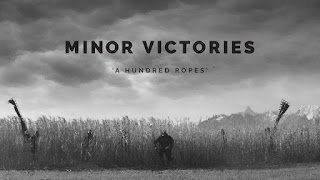 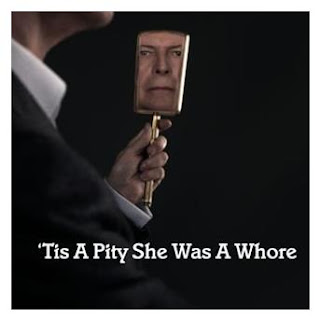 some times the second takes in life are better. Originally recorded in 2014 for another album, Bowie re-recorded it and this new jazzy syntax running through its DNA courtesy of Donny McCaslin is LIFE! 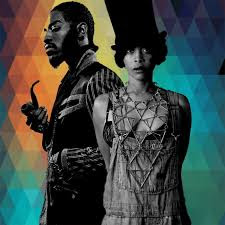 a better, blacker spin on what Adele sought to achieve on her song. 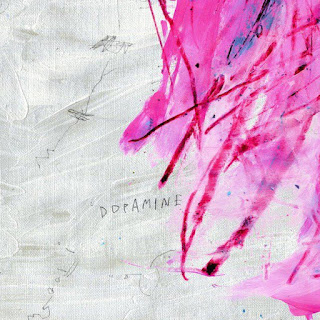 this is the poppy flower shoegaze that Beach House has been failing to produce a for a while now! 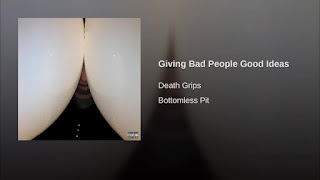 the contrast of the soft chorus and hard, metal quash of everything else works splendidly. 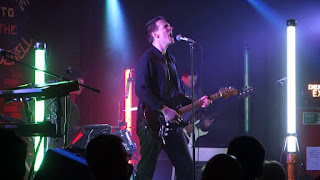 Meiburg will never shake the Bowie tag but this year that's more poignant than ever and "Filaments" is his best homage yet. 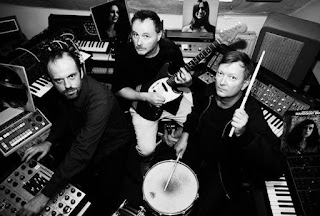 aptly-titled, the prodigious talent of Cox gets the full treatment. 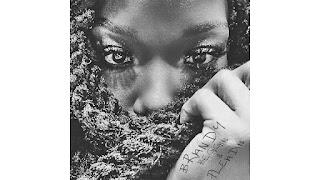 blast from the past, Brandy samples John Lee Hooker's song "Boom Boom" and creates a soul masterpiece in the process. 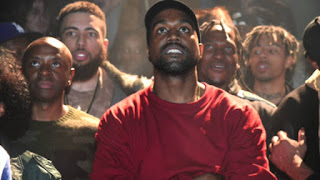 despite all the controversy this year, its not for nothing that Kanye starts off his latest album with contrition--removing himself for large parts of "Ultralight Beam", allowing his guest stars to shine and its a brilliant effect. 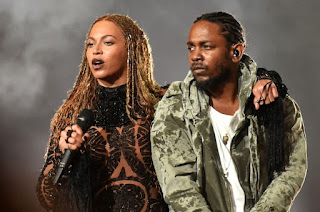 contains a plethora of samples but once the organ trips in and Knowles gets into the chorus, all that strips away into something totally original. 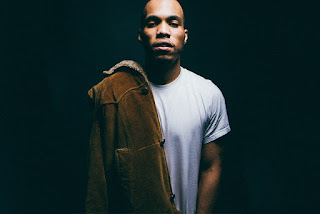 the new theme song for all those sugar daddies out there trying to put their young girlfriends through college. 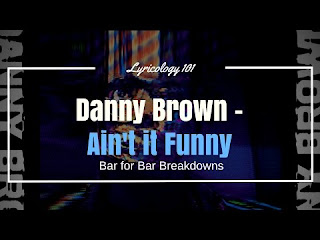 that maddening production contains elements from "Wervin'" performed by Nick Mason but it fits in snugly into this new alien-esque Danny. 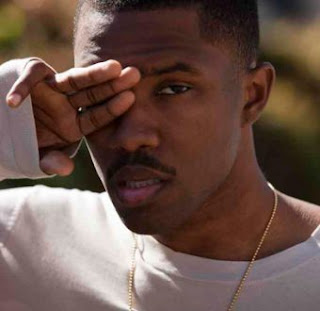 it's too short but Ocean channels his inner D'angelo but still manages to make it his own, in that pensive sad aesthetic that he's perfected.

Posted by Immortal Critic at 11:34 AM No comments: Links to this post