As is custom, a new decade ushers in an abundance of ideas. It seemed as if every artist or band created some form of music this year and when it was good then hell, it was good. Album sales continue to peter off but somehow the creative process flourished. The album, a medium of conversation that critics felt was being eroded, is back as a talking social point across the world. This first part- of three parts-- looks at the very best of the year. Though there will be outrage in some quarters by the placing of two of the albums here, it must be noted that any spot on my list means excellence and at the expense of someone else. Besides unlike a lot of indie critics, I hold no bias in terms of genre or expectation. A year-end list must be void of favoritism but look squarely on the music. It must purge track-by-track an album and not the existential meaning of a grand release only. Here we go: 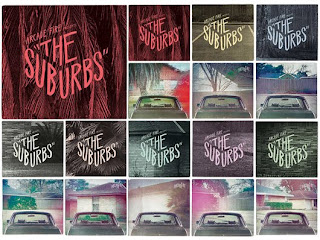 The year’s most anticipated record also feels like the most unsettling. That’s both blessing and curse because no matter how far Win Butler strains, he can’t get past Funeral’s comparative state. The title track nicely sets the stage for the theatricality to follow. Whereas Neon Bible felt joyless, The Suburbs paints its angles with a surprising amount of invigoration (Empty Room, Ready to Start). It’s not as brilliant as their debut of course but here, at last, Butler successfully is questioning his current life and his inevitable future. It’s a poignant move and one that’s technically great and well executed even though Butler may want to give the others more airtime in subsequent releases because what Regine does to Sprawl II is criminally too good to be upstaged. 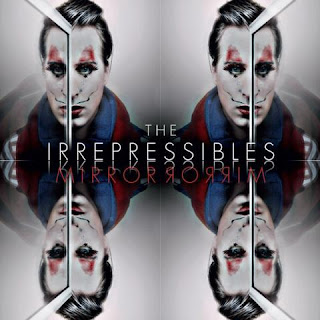 If the point of popular music is to challenge then The Irrepressibles will find the going good this year with Mirror Mirror, their debut album. The ten-piece orchestral band is headed by Jaime McDermott whose vocals will remind one of Antony Hegarty, pre-Another World. McDermott, however, doesn’t frame a personal transformation on record though…no, his theatrical force is central to the appreciation here but it doesn’t become burdensome. He has a sense of humor too: opening track, My Friend Jo teases with the line, ‘my friend Jo/ was a crazy bitch’. His stunning falsetto vocals is what holds this venture together even though it nearly tips over in its own intricate excess. The lovely improvisation of Anvil is the highlight, with its maddening vocal wrap and guitars. McDermott’s unmitigated gayness comes through hauntingly because Mirror Mirror does not reflect fabulously but truthfully everything that affects his life and that—like the art his band seeks to provide---is stark reality. 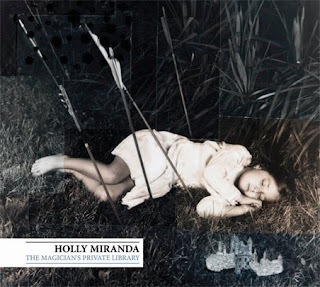 Though tackling the same fantasy themes as Owen Pallett’s Heartland, Miranda’s debut is the superior opus because she never gets stuck too deeply into her own idealism or bore us with the samey approach that Heartland suffers from. Produced by David Sitek (band-member of TV on the Radio), the album takes what could have been the weakest link (her voice) and deposits it squarely into our consciousness. She may be feather-light vocally but unlike Norah Jones, her aesthetics are fresh within the audio waves we’re presented. Bass lines meander throughout gently (Waves) or beats plod minimally (Slow Burn Treason) or the harmonies weave a pattern that mesmerizes (High Tide). 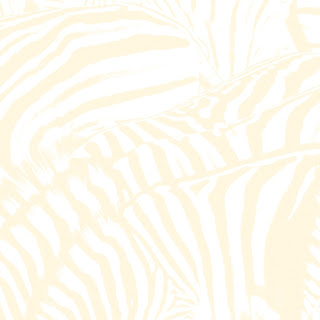 The revelation of Teen Dream surely is the deepened effect of Victoria Legrand’s vocals. The way she tears into Silver Soul could break the hardest heart. Alex Scally, the other half of the band, wisely sits back and paints the landscape with haunting refrains and sad guitars and atmospherics. Though the dream-pop market is mainly monochromatic, Beach House has found a way to apply icy layers that melt eventually with solid production. Walk in the Park swirls with a pre-programmed drum and the effect is hazy and psychedelic…just one of the many pointers of the amazing progress they’ve made from their past two albums.

25: The Tallest Man on Earth 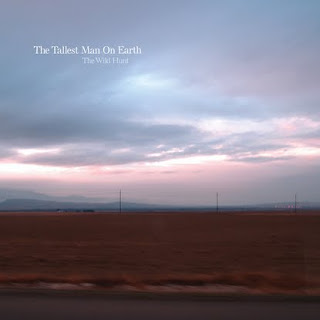 There’s no avoiding the Dylan comparison so let’s get that out of the way. Whether that continues to damn or lift Kristian Matsson could hinge on so many things but let’s focus squarely on the music. His nasal delivery drives home the intensity of his lyrics, especially the nice title track. Matsson’s world is deeply introspective yet not alienating. Tracks like Love is All and Kids on the Run may have an easy musical intuitiveness but that doesn’t mean they’re simple. The Wild Hunt succeeds when its stealth is allowed to shadow everything and that occurs often here. Besides, there are worse things to have haunt you than being a Dylan clone. 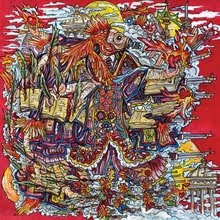 Kevin Barnes’ dedication to hot, messy albums continues its winning streak with False Priest. The album is less cohesive that it’s two immediate predecessors but it’s more melodic. He’s stepped way back into a decidedly 80s vibe sans the Prince-aping stance. What he unearths though is a type of hurt locker: Famine Affair juxtaposes its tenderness with hectic beats. Our Riotous Defects begins slowly then unwinds with spoken word but it works. Enemy Gene features Janelle Monae in a warm moment of subtlety. Girl Named Hello is the quirkiest number though: a disco-laced track that lays the funk and cheese on thickly simultaneously. Good stuff indeed. 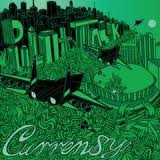 Nothing ground-breaking here but the execution is remarkably fresh despite the cheese. Beyond the obvious homage to swag though, Curren$y has a decidedly sensitive touch. Skybourne spreads it groove evenly between hip/hop and R&B a-la Outkast. Then there are the show-stoppers like Prioritize that dish the fast-talking rap in mesmerizing spells. Audio Dope II evades a drawling effect by its stirring beat and demonstration of mic hunger. It’s parallel to Mos Def’s The Ecstatic is clear enough but the bits this youngster is chomping at holds more menace and soon he’ll arrive at that exalted point of his career. 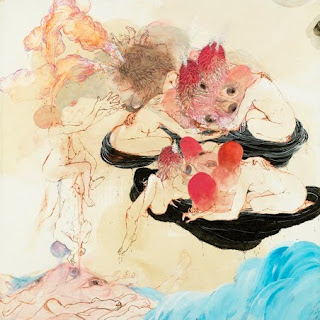 Sometimes trying to define genres can be lugubrious but when a band steadfastly sticks into one then it can be a joy. Enter Sam Herring and his raspy voice, re-defining how cool the 1980s were upon a generation of singers. Future Islands is unreservedly retro but that’s cool when you hear the transformative power of Walking Through that Door then note that you’re in for a treat. And yes, it touches on those bad hair bands that we liked for their five minutes of fame but here is true beauty, the type that lasts. As I Fall leads the sad charge, repeating the line, ‘I can’t touch you anymore’, over a smooth groove that oddly reminds me of watching Randy Ram in The Wrestler. It’s the same thematic look at loneliness and isolation that’s being explored and it is exquisite. 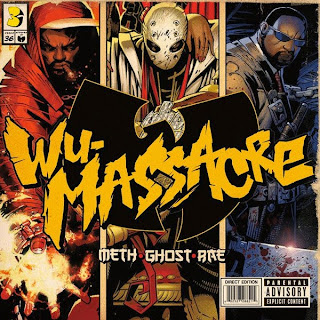 While no one is holding their breath for another record to feature all nine members of the Wu, almost no one expected this very rushed project to ever see the light of day. Purportedly recorded years ago, the three emcees involved have kept it tight and short; itself another feat. Our Dreams is a stab at the sample-heavy past that’s current again and it works as well as It’s That Wu Shit, with its rhyming deftness. While the trio still steps thickly into that great puddle called self-importance, Meth rises time and time again to cut through the red tape with amazing sharpness. Time surely has robbed them of some thunder but the guys are still very, very hungry. 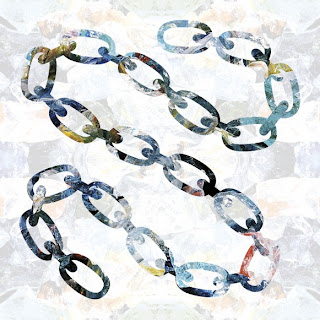 Just like Micha Levi last year, Small Black is a band out to sculpt the sound of everyday life. The band, led by Ryan Heyner, is interested in showing us the beautiful atmospherics of synths in a recording studio. It results in a uniformly good batch of chillwave and demonstrates that bands are finally finding variety in the genre. Search Party deftly ups the ante with disco grooves that go for days. But the remarkable thing about this debut is how affirmative it sounds and the link to what is basically a simple DIY mode of living. I can imagine noise geeks in basements assembling ideas like Crisp 100s and marveling at their perceived coolness. And, in some great unstated way, that’s just the point of New Chain.
Posted by Immortal Critic at 2:24 AM No comments: Links to this post