Another year closes, the tenth that I have done a best albums list. A lot of emerging voices came to the fore, so much so that Kendrick Lamar is the only former AOTY champ that made the list this year.


Who knows what next year brings but for now, here's this year's honours...with credited quotes from others 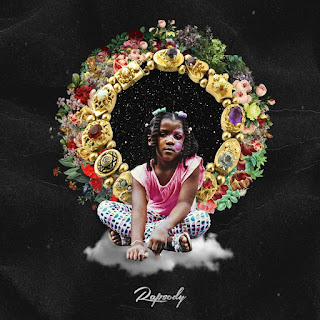 Rapsody, after years spent steadily gaining in popularity and critical acclaim, had a lot riding on this album. The record finds the rapper engaging with her community ("You all about the Benjamins/I'm all about the family," she spits at one point), with her listeners, with the idea—and the often-messy realities—of love, with being an artist, and even with the omnipresence of social media, as she does on the stunning coda of "Nobody." In short, she delivered. (COMPLEX MAGAZINE) 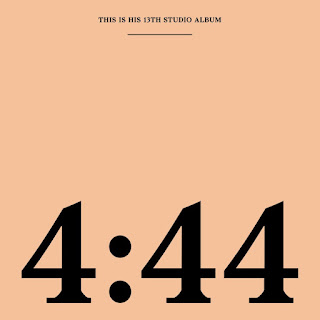 It wouldn't be a Jigga album without talk of dollars and cents. And while the overarching theme of freedom through financial security may seem new to some, it’s been a topic at the top of Jay’s mind since Reasonable Doubt. His game is still mental, only now he’s plotting on copping more art and real estate instead of luxury barges. This is all made better by the fact that Jay is rapping better than he has in years. (COMPLEX MAGAZINE) 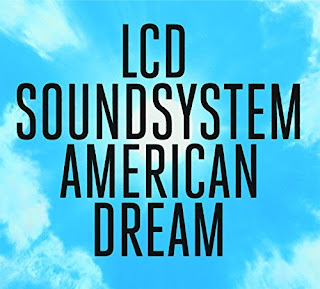 For his part, Murphy recently promised to never make a show of LCD’s retirement ever again. But as much as the band’s fourth album, American Dream, marks a rebirth, it’s also obsessed with endings: of friendships, of love, of heroes, of a certain type of geeky fandom, of the American dream itself. These are big, serious topics for a project that essentially started as a goof, but it’s the direction Murphy has taken since Sound of Silver’s “Someone Great” combined his affection for bubbling synths with a poignancy about the fleeting nature of life. (PITCHFORK) 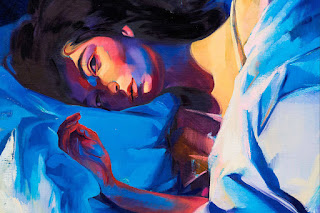 Breaking up, moving on, getting a crush, hooking up, breaking up, moving on … Lorde plunges into that cycle with very recent memories of what it feels like to be 19 and “on fire,” going to drunken parties where every moment is fraught with possibility and nerves. Below Lorde’s somber voice and precise pop melodies, the tracks pulse with tension, like racing heartbeats behind a cool facade. (NEW YORK TIMES) 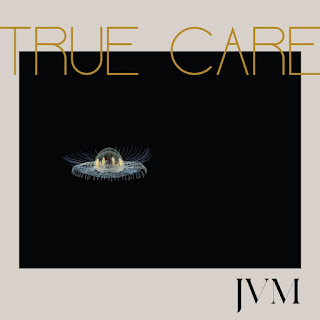 Riding off the same creative wave that made We Move such a compelling listen, True Care finds McMorrow taking is music further into more abstract R&B territory. Coupled with a confidence and joie de vivre that fills every corner of the record’s lush production, this is an album not afraid to take risks whilst never wading so far out to sea that it can’t find its footing sonically or loses the core characteristics of its creator. (THELASTMIXEDTAPE) 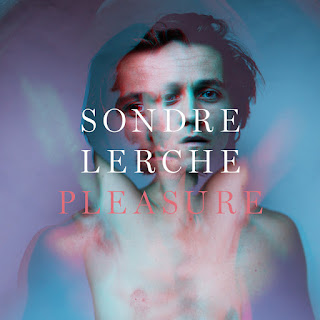 However stark the departure from his comfort zones, Lerche seems enlivened by the change. That effortless facility with instantly-memorable melodies enables choruses to suddenly erupt full-flourish or drift along as a quoted jingle. The effect is thrilling and supremely confident, with almost casual intimacy. Moreover, the peculiar appeal of vocals crooned along a chosen key’s fringes, swaggering through the fragility of a limited range with manful bluster, ride the beats with just enough hesitation to sugar the more corrosive lyrical regrets or render over-flirtatious moments charming. (PASTE MAGAZINE) 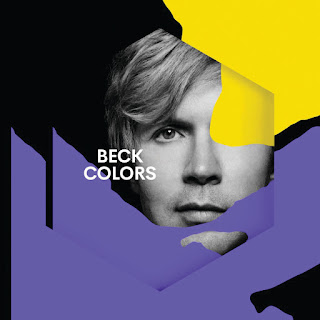 His experimentation doesn’t feel cynical per se, but it never felt this wheel-spinning even back when he literally could’ve been picking genres via dartboard. The “weirdest” thing on his 13th album is trying to figure out how its final two tracks, “Square One” and “Fix You” both share titles with tracks on Coldplay’s X&Y. It’s a solid dance-rock album that makes use of some chords it would be nice to hear in contemporary alternative again, though it’s hard to tell if a highlight like the minor-key funk of “Dreams” sounds great in and of itself or because it evokes both MGMT’s “Electric Feel” and Spoon’s “Hot Thoughts”. Then again, why not give him the credit? The original slacker king of plunderphonics was both the joker and the thief in his heyday. You can still hear marginal residue of the man who managed to be compared to both Dylan and Prince within the same five-year period. You just won’t find those comparisons so much lately. (COS MAGAZINE)


28. Sundara Karma Youth Is Only Ever Fun In Retrospect: 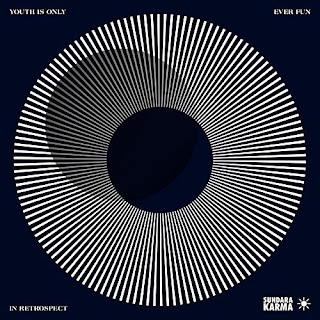 Youth Is Only Ever Fun In Retrospect, much of which will already be familiar to their army of fans, has them aiming to right where their anthemic indie belongs - this is a record made for the cavernous expanse of Brixton Academy, fancy light show in tow, chant-a-long choruses guaranteed. . (DIY MAGAZINE) 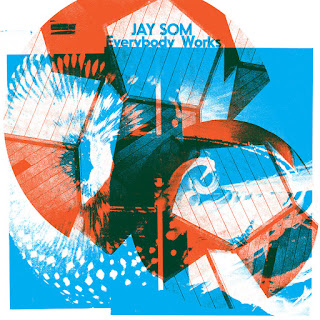 Everybody Works represents another singular vision. Made in a three-week stint of self-imposed isolation this past October, the record showcases her unique and multi-faceted musical prowess: Duterte plays every instrument and produced nearly every sound on the record, blending breathless vocal melodies and jazz-inflected harmonies with stirring orchestration and cathartic bursts of distortion that gives her aching songs a frenetic crackle. And while Jay Som returns to the fuzzed-out guitars ("1 Billion Dogs" and "Take It") and yearning pop ("The Bus Song") that has defined her earlier work, these new songs introduce an ever-expanding palette — shimmering and spacious synth-pop ("Remain"), glossy R&B ("Baybee") and slinky, polyrhythmic funk ("One More Time, Please"). (NPR)


30. Algiers The Underside Of Power: 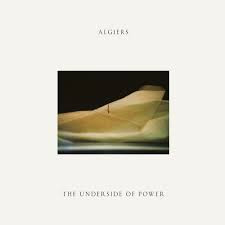 On their self-titled debut, Algiers militantly asserted that the sound of resistance could be "musical" and that familiar sources could be utilized to create something groundbreaking. The Underside of Power goes even further. As a band, Algiers is not easy to define, and their music here -- which offers a perfect soundtrack for the disbelief and disillusionment of the Brexit vote and the ensuing rage and paranoia resulting from Donald J. Trump's election -- is equally mercurial, but not limited sonically or topically. With drummer Matt Tong now an official member, and producer Adrian Utley acting as one, this album extends the band's reach to accept (not always willingly) a new, disturbing, and dystopian frontier -- but also the hope to transcend it. (ALL MUSIC)

Posted by Immortal Critic at 9:40 AM No comments: Links to this post