I’m still buzzing how my break-out artist last year, Grimes has blown up exactly how I predicted. As year-end lists pile on with her and Frank Ocean (he, too was on my list), it’s time to look forward to the next batch of promising new musicians. As with last year, these artists aren’t all new but this was the year that made you not forget about their impact on the years to come:


First, my pick as the top new artist of the year (drum roll..) 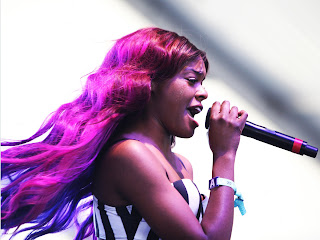 exactly one year ago, the first set of views on Youtube for a song called 212 started to spread word of a new American female hip/hop artist called Azealia Banks. It wasn’t expected to do anything other than merely introduce the world to her but here we are—two releases later and she’s still the most talked-about female artist out there yet to put out a debut-proper. That’s not hype, that’s talent being waited to be consumed by the masses. February 2013 is the new release date for Bank’s debut and it’ll be interesting to see how much she’s learned from an incredible year and move on from there.

and the rest (in no particular order)... 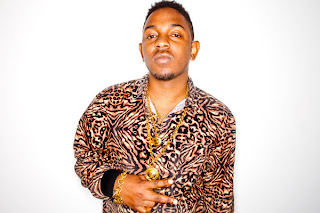 not technically a new artist but the flawless Good Kid, M.A.A.D City was his first LP for a major label. Given all the plaudits it’s gotten this year I need not say anymore…after all I’m sure you’ve heard it by now. 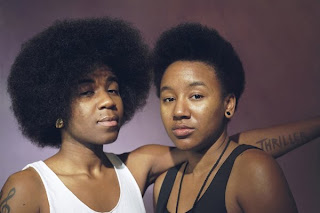 after apparently wowing the SXSW festival this year, many then believed the duo, Stasia Irons and Catherine Harris-White to be the real deal. I already knew it after listening to their great debut this year and, lest one forget, they played a huge part in last year’s Shabazz Palaces LP. Pretty high praise indeed. 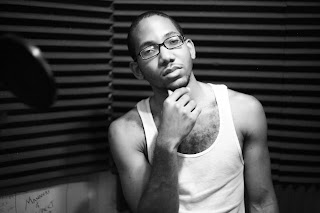 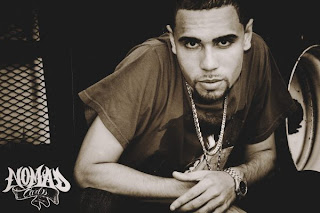 the Jamaican hip/hop scene has been rumbling of late with new sounds and artists no longer content to be merely underground. And we’re all just catching on. It’s a cadre of dedicated artists and Five Steez & Nomad Carlos are spearheading this revolution but there’s an entire community helping out with producing their craft. It’ll be an exciting 2013 to see how much more these guys have stored up with their conscious lyrics and lush production flow. 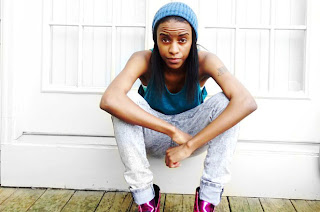 while it’s hard to initially look beyond her striking styling to Aaliyah, that’s where the similarities end. Haze is more in line with Azealia Banks who, not surprisingly, she’s working on a collaboration LP. I for one can’t wait to hear that foul-mouthed delight. 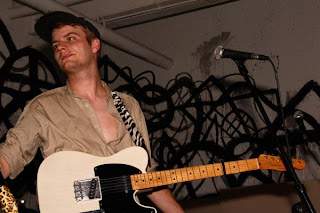 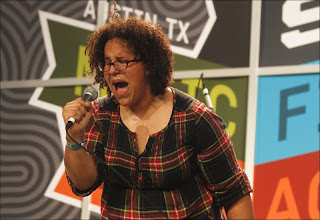 without doubt, the strongest vocals to capture critics this year was Brittany Howard, the lead singer for blues/soul band Alabama Shakes. Howard has been touring incessantly with her band the past year and everyone has been stunned by that commanding voice that beats all the current soul singers by a huge margin while being called the black Janis Joplin. 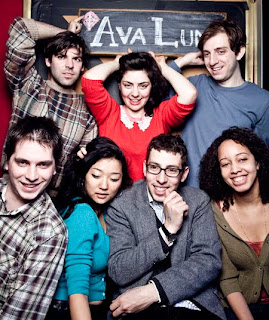 an exciting 6-member group that twists and chews out pop/rock/electronic tracks like the rent is overdue. Carlos Hernandez is the lead vocal but he is backed admirably by Ethan Bassford, Julian Fader, Felicia Douglass, Nathan Thompkins and Becca Kauffman. It’s a wide assortment, a little United Nation of musical ideas that works well. 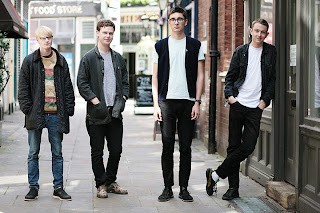 with this year’s Mercury Prize theirs, this British band is now firmly on its way but what’s so pleasantly surprising is the cool, steady hand that is their debut. Formed in 2007, Alt-J is Joe Newman, Thom Green, Gus Unger-Hamilton & Gwil Sainsbury and one can tell these guys overdosed on Radiohead’s Kid A when it came out. 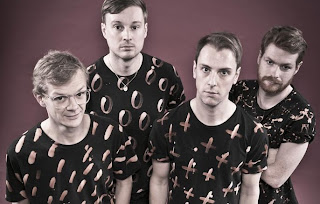 the exciting new music coming out of England of late isn’t only with solo artists as this group (Dave Maclean, Vincent Neff, Tommy Grace, Jimmy Dixon) have put out a terrific debut album while distinguishing themselves from everyone else. They’ve been in the spotlight since 2009 but it was only this year that everything came together. This is the type of intelligent yet smart pop/rock music that, quite frankly, most American bands are struggling to produce. 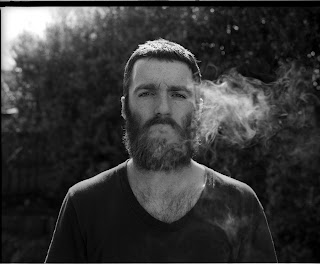 the soulful Aussie hasn’t become a household name in North America yet but Down Under he’s made an incredible start by winning two prizes at that country’s Independent Music Awards. Faker, real name Nick Murphy, rose to prominence by covering Blackstreet’s hit No Diggety but his debut EP proved that it was no mere fluke. The ease in which he vocally navigates these beats makes for an exciting listen and I can’t wait to hear what soul goodies he’s planning next. 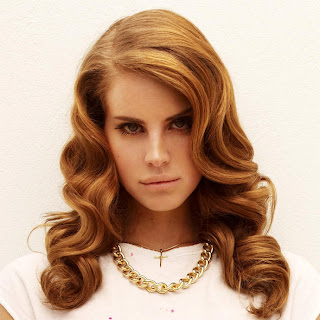 love her or hate her but Lana del Rey’s stunning EP earlier this year found a niche that is only now imploring upon listeners globally. She’s seriously flawed as a concept artist but that’s the fun in watching her assemble the damaged parts and drown them in deep analysis. 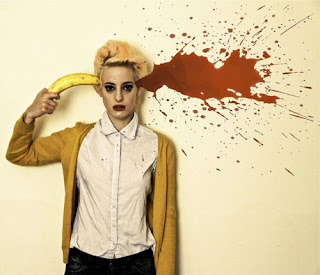 the British lass with the quirky hairdos but, more importantly, the deep, mature folk voice. Mark my words: she’ll go solo and wow us with her next opus. 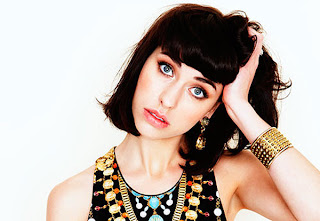 imagine my surprise to learn that the star of a song the world has latched onto—Somebody That I Used To Know—was a male singer called Gotye and not the obvious star Kimbra. Though her debut Vows was released in her native New Zealand in 2011, it only reached North America this year. With her jazzy textures and sensual voice, this lass is the real deal.

Posted by Immortal Critic at 6:38 AM No comments: Links to this post