In all the years I've compiled this list, this is technically the first time a former best albums year-end winner has ended up on it (i did have Kanye West last year but that was because we expected an album and didn't get one). To make matters worse, there are three former AOTY champs here, the top two in fact have never missed my best albums list but that what glorious uncertainties are all about. It's a stunning list, maybe signaling a change of the guard scenario. 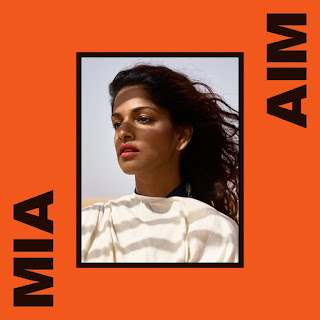 and so it finally happened: Maya’s fall from uncompromising third-world hero to just another wannabe guerrilla artist. Maybe it’s not so extreme but given her high standard, AIM should be the starting point of a career not the potential middle uncertainty that it sounds like. What drowns AIM is the fact for every two steps forward it makes, there are two backward ones, especially her childish lyrics. 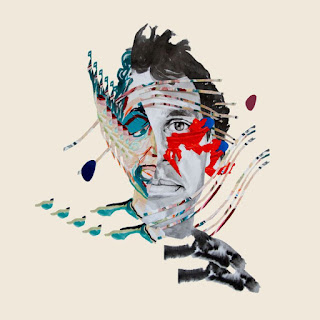 at first I was hopeful but as negative reviews started to roll in, my heart sank. Painting With is the first time the boys phoned the joy of music-making in and though its not terrible by any means, the extreme high esteem in which this band is held, we expect nothing but perfection every time. 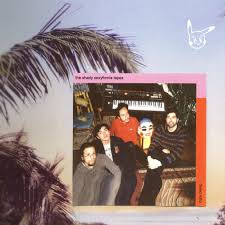 to be fair, not a follow up-proper to their brilliant Pool Jealousy but when you’ve hit dizzying heights, you get judged more harshly. 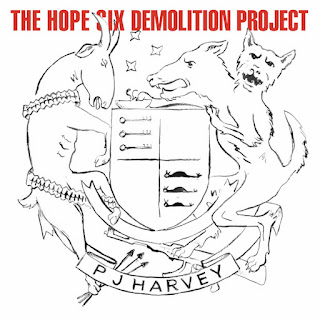 here’s a stunner: the iconic Brit went all morose nine years ago with White Chalk but rebounded with the mesmerizing Let England Shake in 2011. This new opus merges both directions but the fire somehow failed to spark. 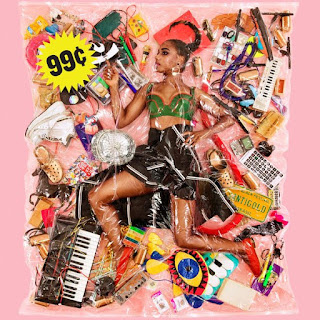 eight years after her breakthrough, Santi White is still trying to straddle that pop/dance divide and its sounding too puerile and not enough serious. 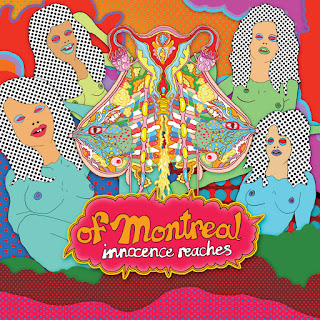 still struggling to rediscover his lost mojo but Kevin Barnes is getting better but, alas, in 2016 others are doing Of Montreal better than he can. 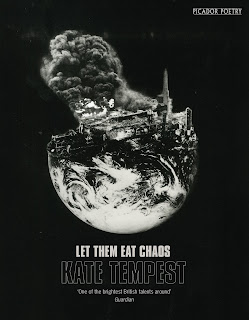 two years after presenting a refreshing juxtaposition of poetry and music, Tempest suffers the sophomore blues.

8. Andrew Bird Are You Serious: 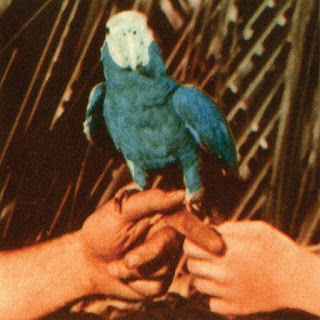 an undeniable prodigy but he continues to have difficulty stringing consistency, track-by-track on his albums. 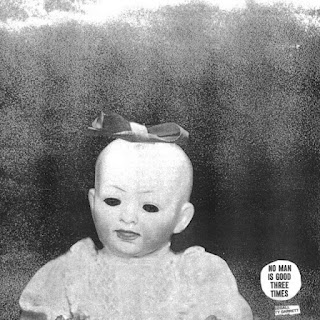 maybe his exhaustive release finally caught up with him but this one just seemed average at best.

10. James Blake The Colour In Anything: 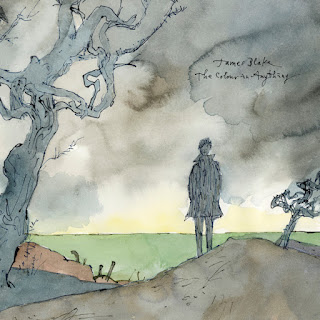 second misfire in a row, this time Blake—as evident by the album cover—has lost the once firm direction he had. Like The Weeknd, his sound is monochromatic but starting to lose any joy or unstilted moments.

Posted by Immortal Critic at 1:15 PM No comments: Links to this post