Of all the year-end lists that I do, this is the one that I look forward to the least. One invests a lot of time into an artist’s growth and at times one can see the promise land even before they do. Most of the artists here have tasted glory before but have fallen or some just stand on the cusp but somehow haven’t made it yet. Here’s to hoping they get back on track:


1. Santigold Master of My Make-believe: 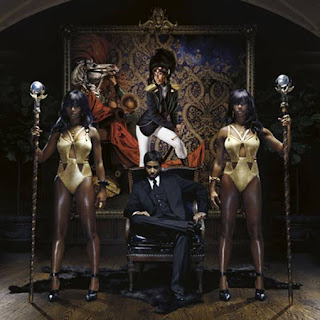 apparently recorded in writer’s block as well as frustration with the vapid state of pop, White returns after simmering in Jamaica but this cannot compare with her stellar debut 4 years ago. The disposable pop/ska never quite lifts off and though Disparate Youth is stunning, her sense of America chic slips too often. (METACRITIC SCORE: 7.4/10) 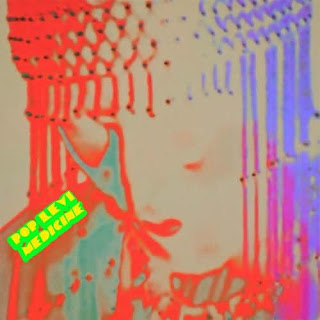 the most exciting new pop artist from 2007 returned under the radar this year. Medicine is indeed a huge disappointment as these songs rattle off without the same funky genius that animated 2007’s best song Sugar Assault Me Now. Is there hope for him to return with the good stuff? Time will tell but I sure hope so. (METACRITIC SCORE: 5/10) 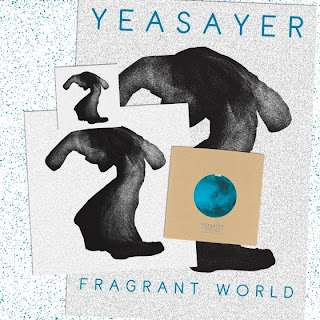 when I discovered Yeasayer in 2008, I thought wow: here’s a band that’s going to merge pop and rock in ways never seen before. Their debut, All Hour Cymbals was my 6th best album of the year and their masterpiece song, Wait for the Summer was branded as my best song of 2008. Two years after that, a few jitters appeared with Odd Blood but here now comes the weird-sounding Fragrant World, with its shapeless cover art and music. I’m left to wonder what exactly went wrong here but still searching for answers. (METACRITIC SCORE: 7.1/10)

4. Ani DiFranco Which Side are you On?: 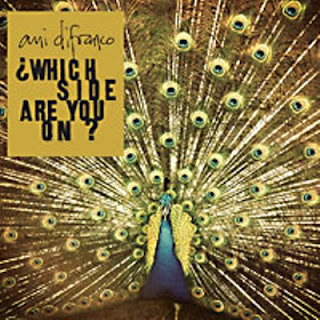 any feminist artist out there now knows they owe a huge debt to DiFranco, who championed indie music long before it was cool to do so. Four years ago, she gave us the radical Red Letter Day, one last great “fuck you all” shout but now, as a mother and seemingly very content in her life, the rebel seems a distant past. (METACRITIC SCORE: 6.9/10)

5. Andrew Bird Break It Yourself: 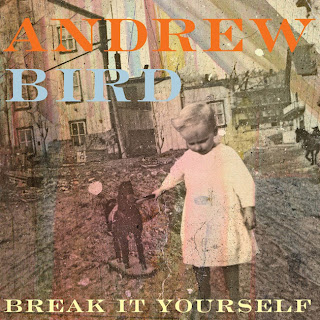 few artists inspire the type of technical awe Andrew Bird does but for all his genius ability to play and co-ordinate intricate instruments, his lyrics have stopped blowing the roof off. (METACRITIC SCORE: 8/10) 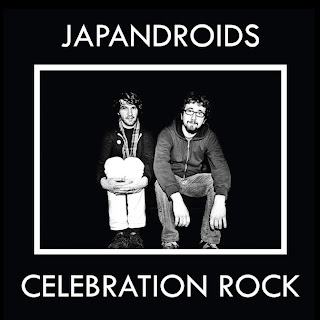 the duo’s debut, Post-Nothing was my 4th best album of 2009 and after waiting three years for the follow-up, you can imagine how glad I was to hear the familiar noise and structure framing their songs. The beauty of the noise though isn’t as sharp as was before, nor the songs as memorable. I hate to be a party pooper but for the life of me I can’t see why The House That Heaven Built is being crowned song of the year by virtually every critic. (METACRITIC SCORE: 8.3/10)

7. The Tallest Man On Earth There’s No Leaving Now: 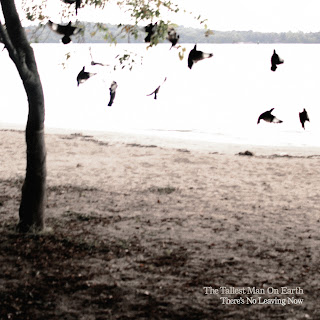 Kristian Matsson may never escape the Bob Dylan voice comparison but, as I’ve stated before, there are worse things to worry about in popular music. This is yet another accomplished LP but the invisible ceiling keeping him in check hasn’t been shattered with it. We’re patient though Kristian, so take your time.. (METACRITIC SCORE: 7.2/10) 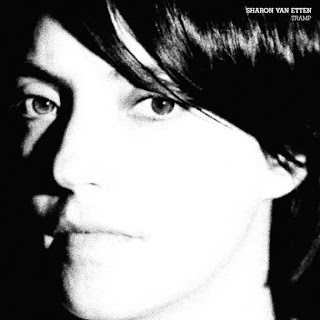 it took me a while to warm up to van Etten but after 2010’s brilliant Epic (my pick as 11th best LP of the year), she returns with Tramp, a little too-quiet force that sees her maturing more and more into the singer-songwriter we’ve known possible but still holding back from all out bliss. Some nice moments but one suspects there’s much more left in her tank. (METACRITIC SCORE: 8.1/10) 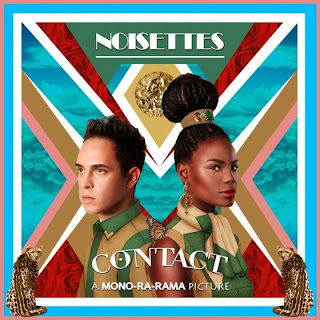 lead singer Shingai Shoniwa was hailed by me as one of the break-out voices of 2009 and even three years later it’s easy to see why. Contact holds up at points because her vocals still know its way around grooves but the band hasn’t taken a leap here—more like remain stuck in mid-range songs. I said it before and I’ll say it again: it’s time for Shoniwa to embark upon a solo career. (METACRITIC SCORE: 7.7/10) 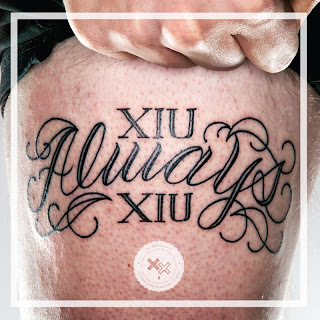 a bit lost since their last album, Xiu Xiu returns with Jaime Stewart still rummaging through the unhappy past life we’ve been co-mingling with since the band’s debut. Yet, if Dear God, I Hate Myself had points of convergence then Always merely just attempts to rekindle something interminably lost. With the exception of the fascinating Smear the Queen, it’s difficult to see purpose and healing within all this wailing and flailing around. (METACRITIC SCORE: 7.8/10)

Posted by Immortal Critic at 12:57 PM No comments: Links to this post