Every year great new shows are released unto the viewing public, some heavily promoted, others not so much. Below is my list of those that you definitely need to check out ASAP. This year, the minority market really came alive. The traditional media market got a jolt with stunning Netflix shows and online/ cable shows picking up chunks of core supporters. Hell, even your tweets now are gonna go towards Nielson ratings! 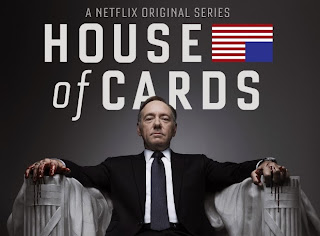 an adaptation of a previous BBC miniseries of the same name, which is based on the novel by Michael Dobbs, the series stars Kevin Spacey as Frank Underwood, a scheming Democrat who was promised the role of US Secretary of State only to have it snared away at the last minute. Naturally, this being a show about politics, he doesn’t go quietly along the party line but wreaks blood without mostly getting his hands soiled by implication. The series won three Emmys, marking the first time an online series was winning such an award. 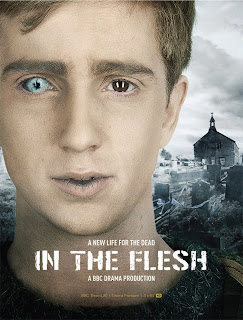 like the great Sherlock, BBC has limited this zombie show to a mere three episodes per season but that doesn’t diminish its impact. Kieren (Dominic Mitchell) has returned home not fully cured from his zombie condition but with make-up, pills and contact lenses, he “looks” fairly normal. What makes the show so great is the tenderness which it treats his condition and the family struggling to love and accept him while he struggles to accept himself. 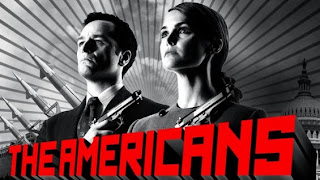 created and produced by former CIA officer Joe Weisberg, the show is set during the Cold War period in the 1980s. Two deadly spies-- Elizabeth (Keri Russell) and Philip Jennings (Matthew Rhys), pose as an American married couple in the suburbs of Washington D.C. Russell is particulary effective as the loyal Russian spy who has an issue with authority if it’s less than 100% zealous in retaining the status quo. 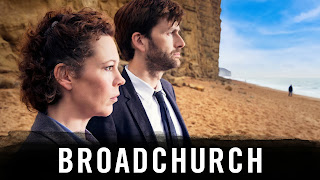 a little boy is found molested and dead on the beach of a small village and a cop with a past is chosen to solve the case. He unearths much more than he bargained for…including his and the town’s darkest secrets.

based on Thomas Maier's biography about the sex ed pioneers, the show started slowly but as its progressed it has picked up Mad Men-like speed. Lizzy Caplan (Virginia) especially has added layers to her function as Dr. Masters’ assistant and love interest.


Orange Is The New Black (Netflix): 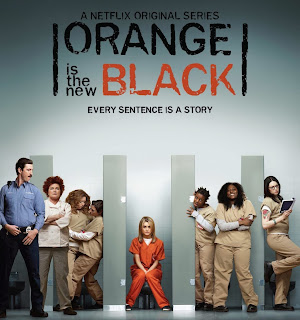 I doubt many fans of this show realize that it’s based off a memoir written by Piper Kerman. It matters little though because Netflix has stated at least they’re watching as Piper (Taylor Schilling) tries to survive the sex-starved and crazy women she’s incarcerated with. 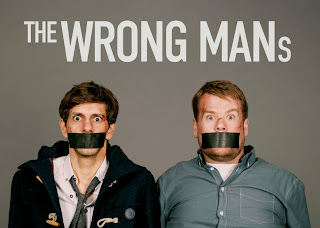 two idle British council workers get in a lot of trouble all for answering a phone in the wrong place and time. 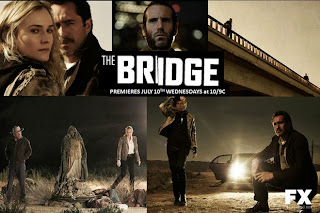 US and Mexican cops get together to solve a crime and so much more happen. 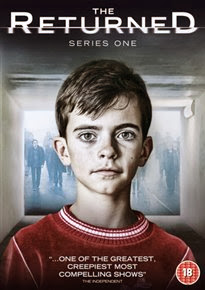 a horrific accident takes place and while the small town mourns and tries to piece itself together, the dead suddenly start to return… 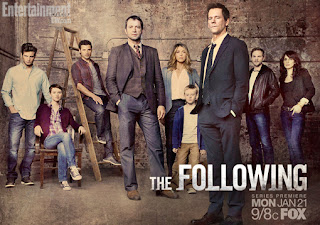 former FBI agent Ryan Hardy (Kevin Bacon) attempts to recapture serial killer Joe Carroll (James Purefoy) and realizes how rabid Joe’s cult followers can get to defend him.
Posted by Immortal Critic at 1:06 PM No comments: Links to this post