or, as I call it, the Azealia Banks edition... 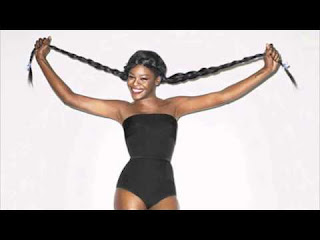 if Banks can pop off something this great as a side order for a main course then it’s frightening to consider what else she has in store. 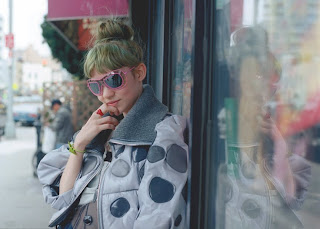 straight electro-pop, replete with a robotic voice overlapping her own pared-down vocal work. Several lush shrieks are thrown in for good measure and I’m sure when M.I.A gets wind of this track she’ll curse her luck for not coming up with the idea first. 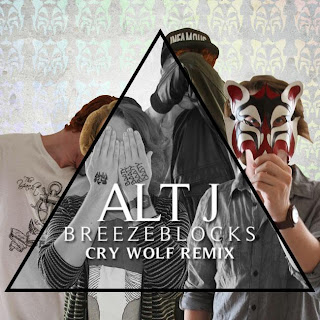 a stunning, slowed-down hip/hop effort from the Brits…it’s not supposed to work but it’s so magnetic and creepy that one can stop listening to it. 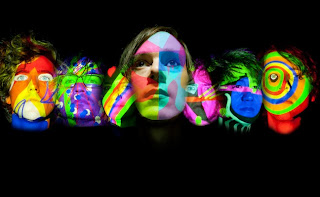 a typically fey Barnes trots out the falsetto but instead of the usual train wreck, there is amazing restraint and dizzy pop perfection. 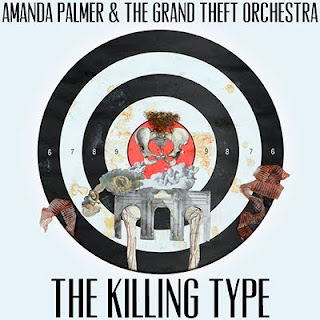 pure pop majestically oozing from Palmer as she strums 1980s vibe unto social commentary that you’ll know eventually get someone killed. 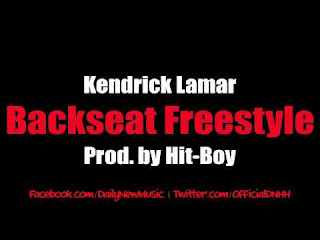 a thundering guitar riff provides the DNA for the track but the beat intertwined goes on to make it simply terrific and throbbing long after it has ceased. 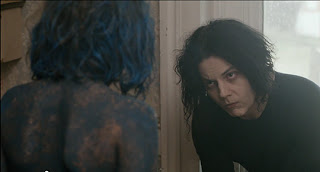 Blunderbuss strays from his trademark rock but here, amid blues, comes the familiar howl and crunching guitars that we’ve come to love.. 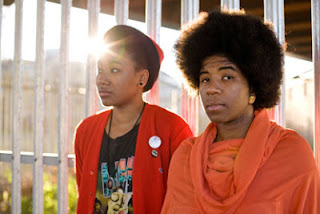 after being introduced last year on Shabazz Palaces’ superb debut, this duo now unleash their funky soul style upon us and it’s catchy and harmonious. 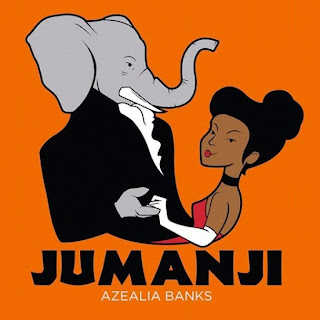 not to be mixed up with the game or the Robin Williams film, this instead if Banks’ assault on our literal senses…as well as to further pile up the pressure on her contemporaries. 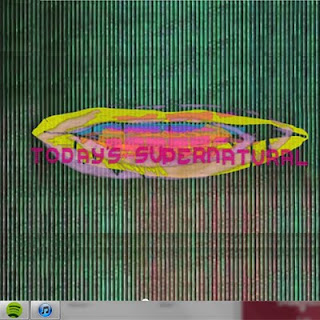 remains compelling throughout, a testament to Tare’s craft and his sounding positively strung out on acid: a chilling effect. 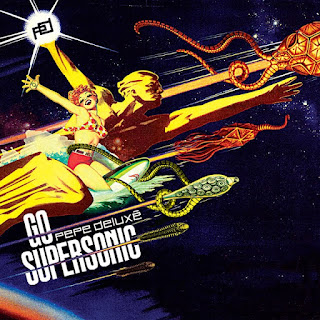 the heady mix of retro and forward-thinking beats would stagger anyone else but here the Nordic duo unearth so much in just over four minutes that it still leaves you dizzy. 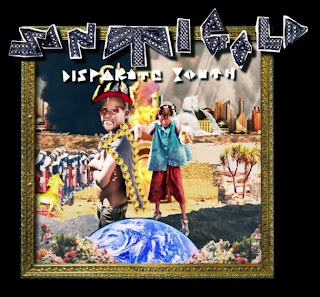 sums up the day to day skepticism and reality that teenagers grow up with. White’s voice never strays, but keeps unflinchingly on her target. 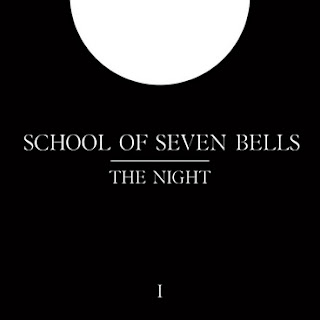 a real, subtle shift from old-school pop to a more moderate take with punk sensibilities, well executed and planned out for our listening pleasure. 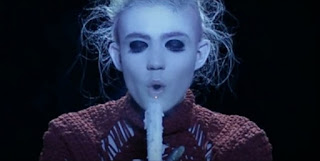 a song that feverishly runs its gamut so effortlessly, proof enough that within her personal arsenal, Grimes can throw enthralling mysteries out in the open of her seemingly monochromatic bag and lasso them back to her at will, leaving one as if spellbound. 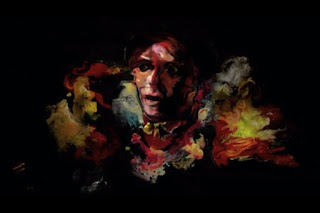 Barnes’ usual quirkiness gets thrown in a tea-cup full with stormy recollections…a heady brew that remains potent the more you listen to it. 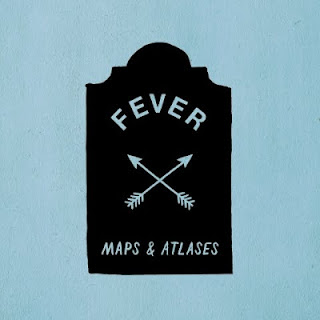 a sweeping math rock combination that takes a sweet turn to the sentimental and finds a lull that carries the listener right through. 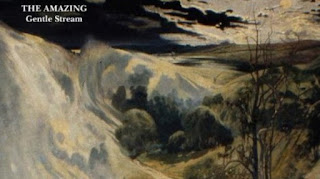 a slow-burning track that takes it time to build into something huge, formidable. This is learning the art of swelling a track to maximize its potential


38. Freaking Out the Neighbourhood (Mac DeMarco): 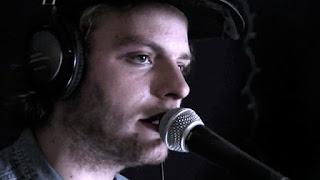 a throwback to some grainy, guilty pleasure that manages to brilliantly put up a teen punk stance across without force. 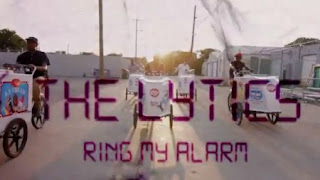 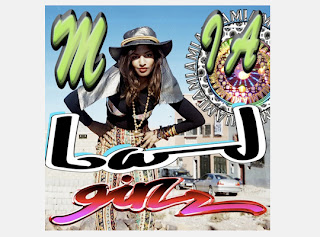 after the very public battering she took last time out, Arulpragasam returns with an irresistible slice of snotty luxury. Ah, Maya welcome back!